“I said, ‘You’re bluffing me Sam’ and I hung up the phone,” remembers Daubs and laughs as he tells the story. “I just couldn’t believe it was true.”

But, it was! Thirty-three year IAM member Tony Daubs from Local 183 who works at the WestRock Paper Mill in North Charleston, SC in the southern territory was the winner of the special-edition Harley-Davidson being raffled off by the western territory as a fundraiser for the IAM’s Grand Lodge Convention in 2020.

“I can’t believe it. I don’t know what to say but thank you, thank you for this union!” said Daubs with a huge smile on his face as he received the bike this week at the Low-Country Harley-Davidson store in North Charleston where Western Territory General Vice President Gary Allen officially handed over the keys.

“Congratulations to Brother Daubs. It was an honor to hand you the keys to the Harley and I truly hope it will take you on the adventure of a lifetime,” said Allen.

Of course, it was a big moment for Daubs who has spent more than thirty years at WestRock, following in his father’s footsteps who put in the nearly four decades at the same mill. Being able to hand this bike over to a second generation machinist was a proud moment for the IAM.

“I’d like to thank everyone who sold, and purchased tickets for our Harley-Davidson Raffle,” said General Vice President Gary Allen. “This raffle was a tremendous success and I am extremely grateful for the effort of everyone involved.”

“This is a story that defines this union,” said IAM Southern Territory General Vice President Rickey Wallace. “Second generation machinist from the same papermill where his Dad worked, wins a brand-new, anniversary edition Harley-Davidson from a $5 raffle ticket…who better than Tony to win this bike? He’s the epitome of what this union stands for and why we will always fight for this country’s working-class heroes,”

And a lucky one at that.

It will be a while before Daubs stops smiling. 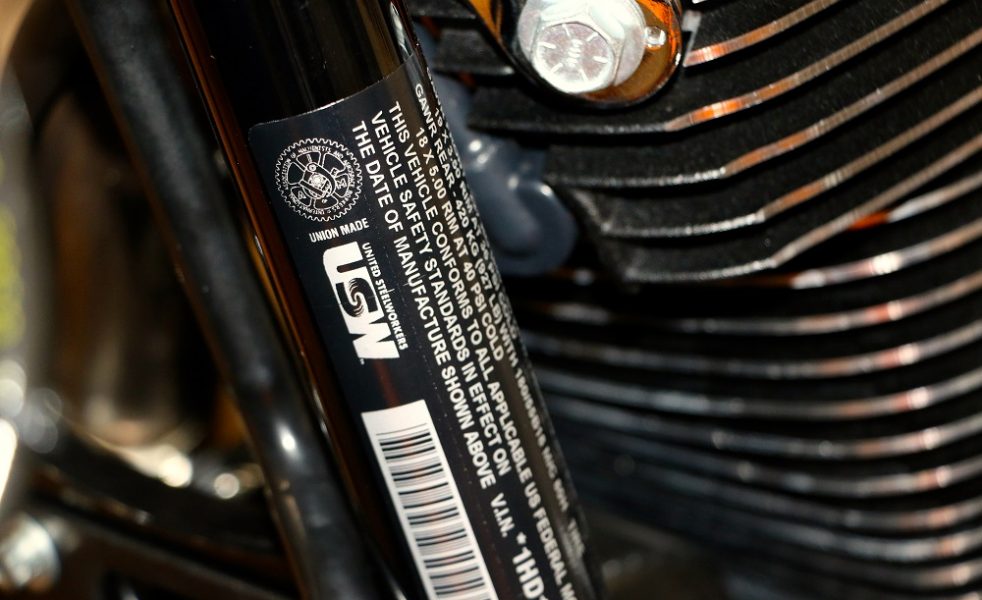 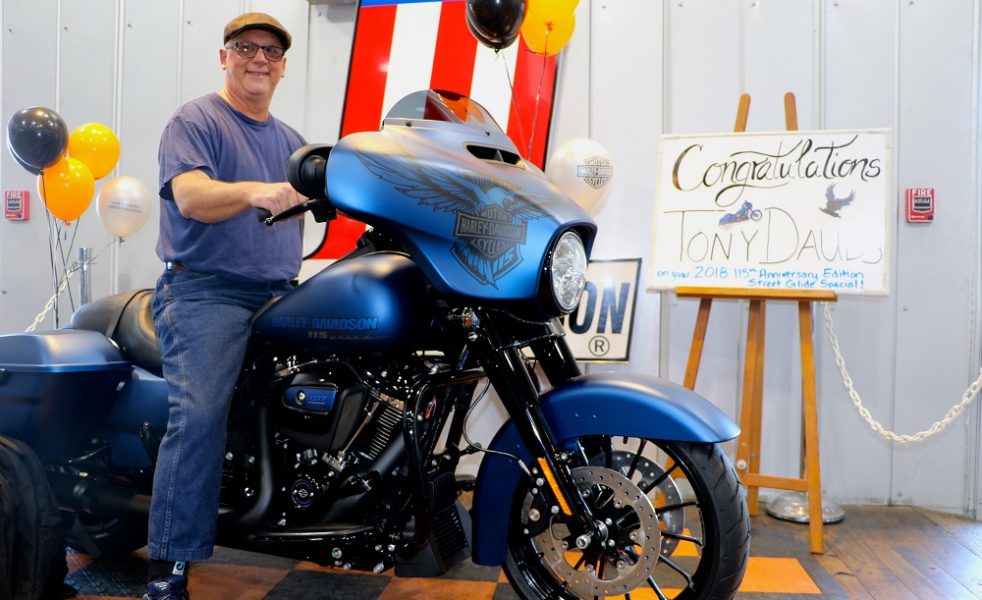 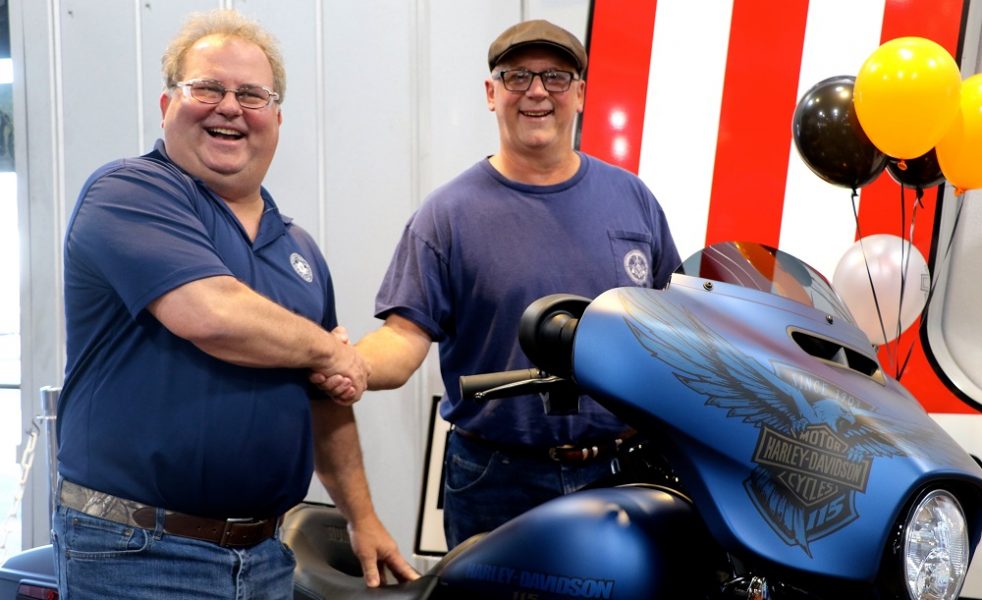 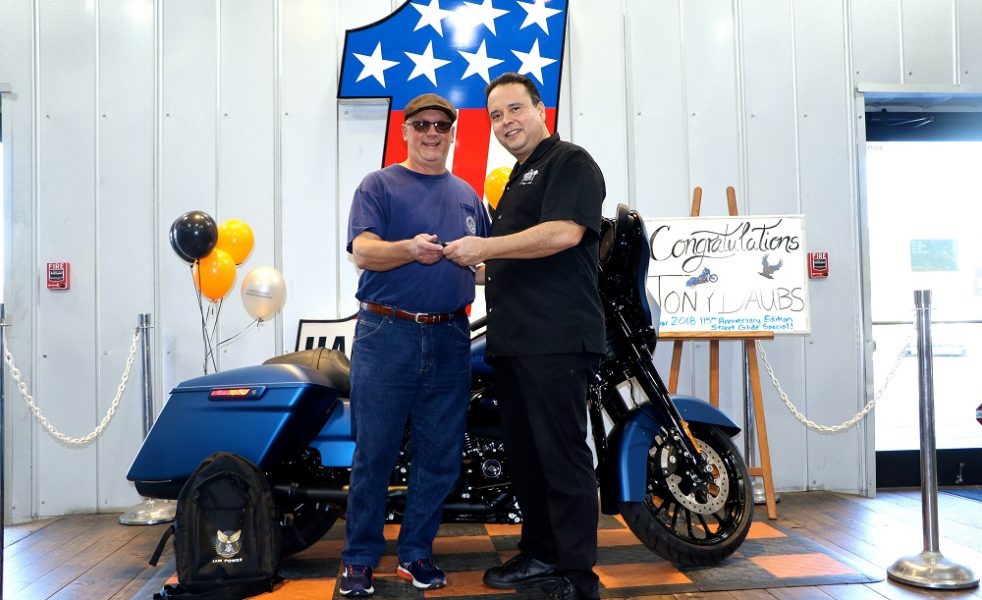 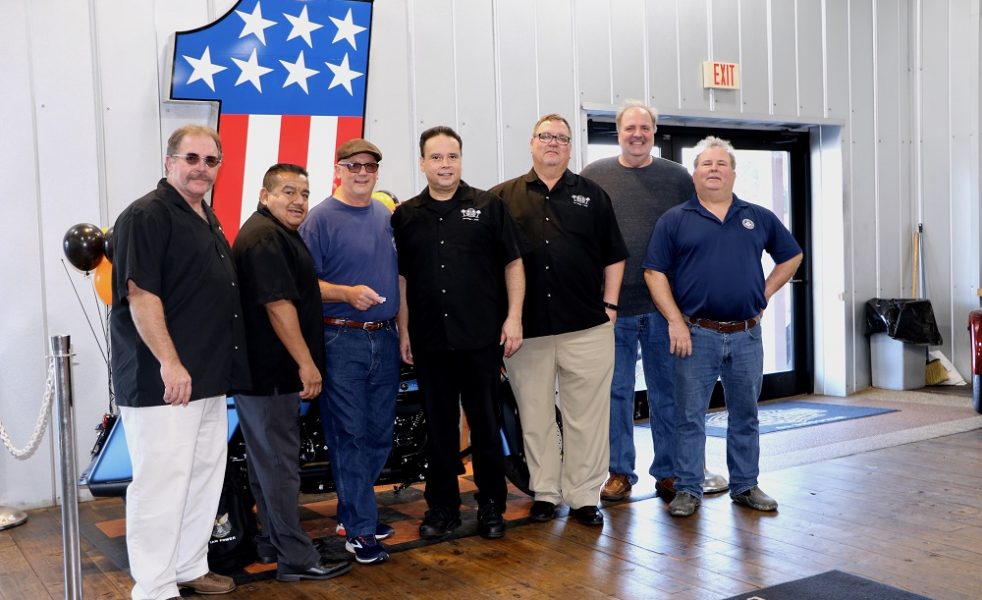 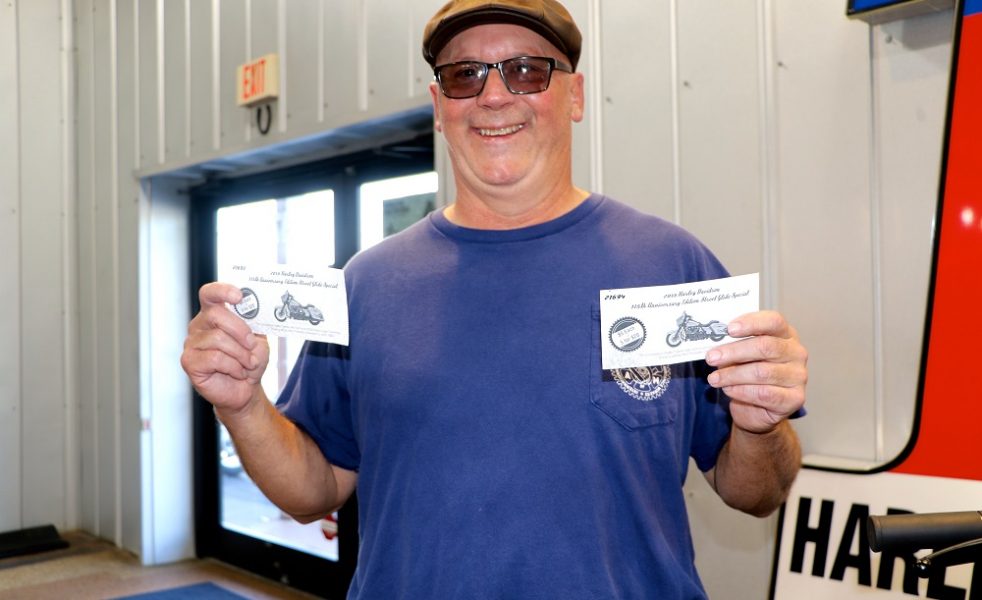 The post A Harley Cinderella Story appeared first on IAMAW.