“For me, the reality is that raising money for Guide Dogs of America is a labor of love,” said Cervantes. “For those of you who know me, you know my love for animals, especially dogs.”

The weekend of fundraisers included the charity banquet, a golf tournament, the Hawgs for Dogs Motorcycle Ride and a sporting clay event.

“It takes a team, and you all are part of that team. It’s because of you, your generosity and your dedication to giving to Guide Dogs of America,” said Teresa Blevins, also a guide dog recipient. “I have mobility and independence. I don’t have to depend on someone else to lead and guide me because she does that for me. She keeps me safe wherever I am.”

GDA provides guide dogs free of charge to blind and visually impaired men and women in the U.S. and Canada. The school was founded in 1948 after a blind IAM member was rejected for a guide dog due to his age of 57. 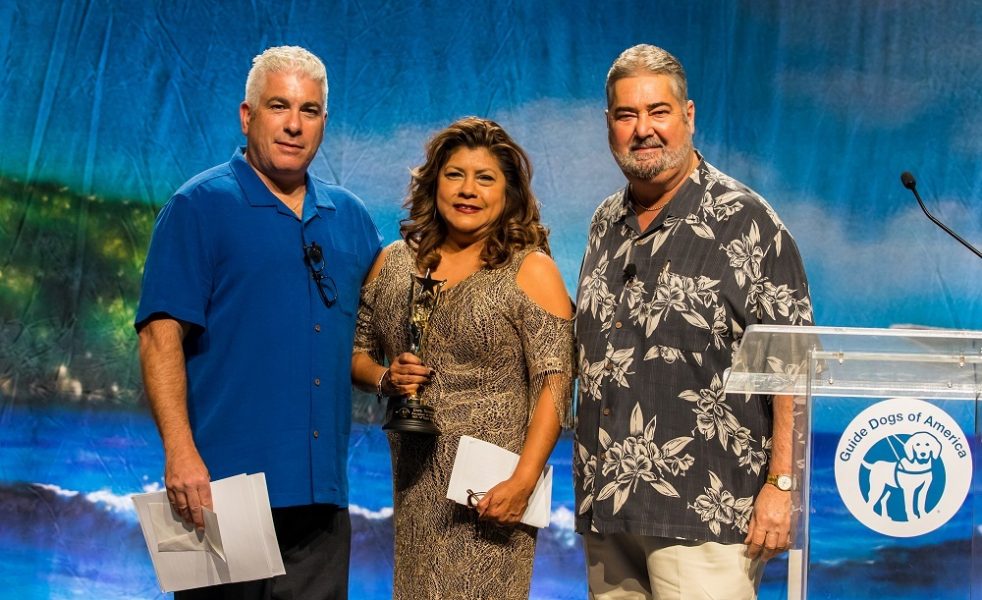 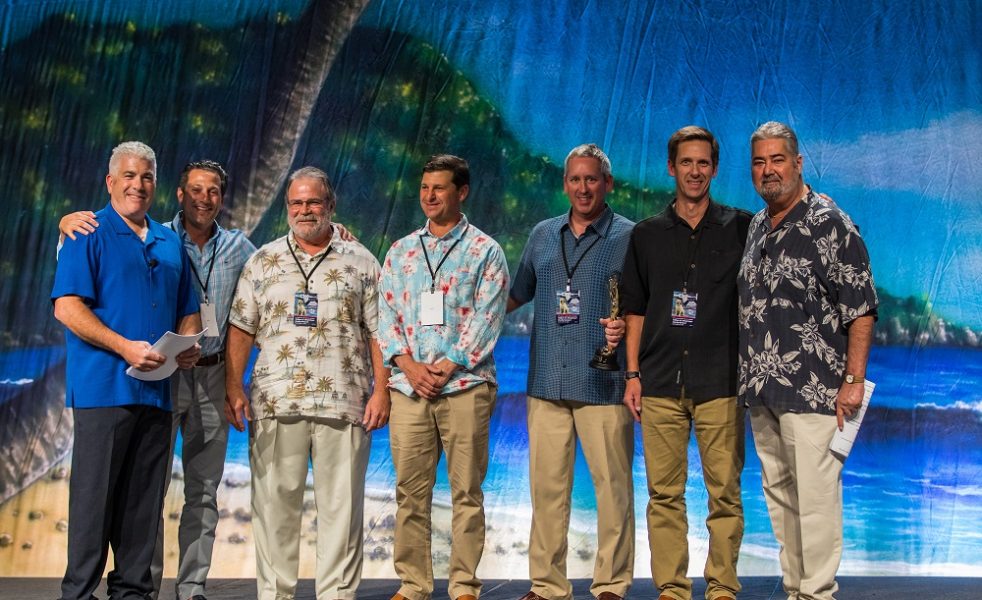 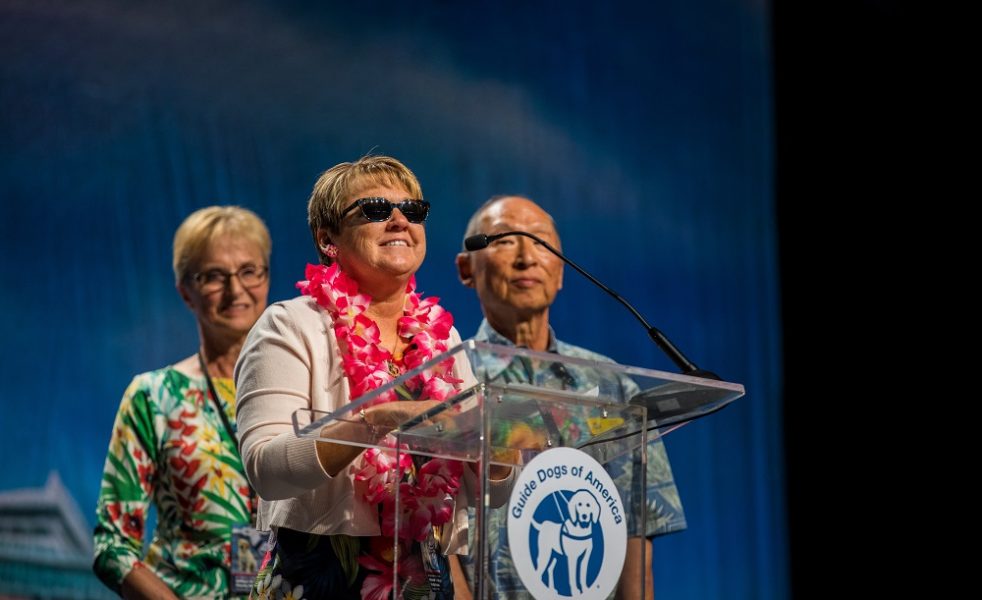 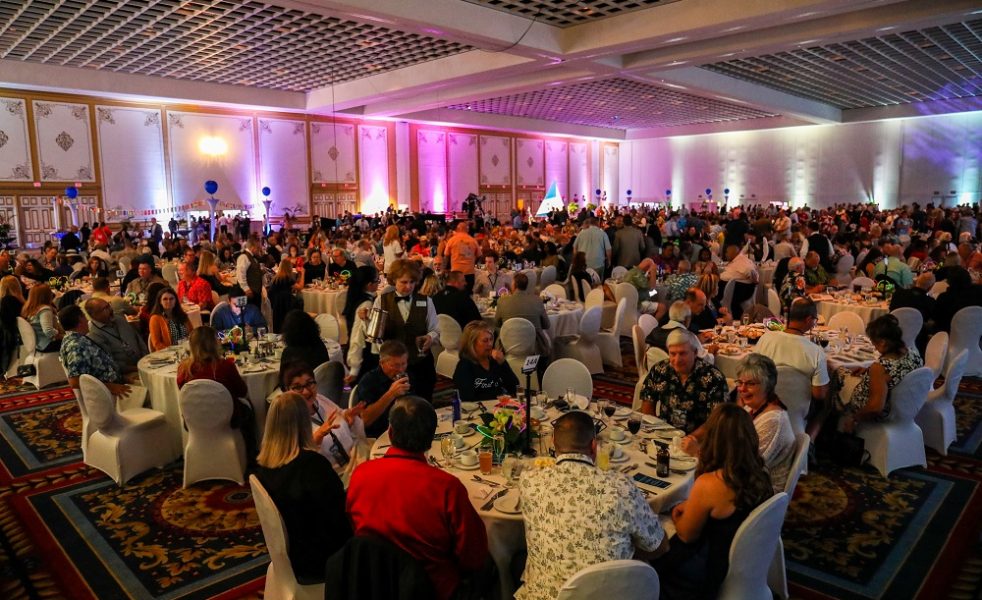 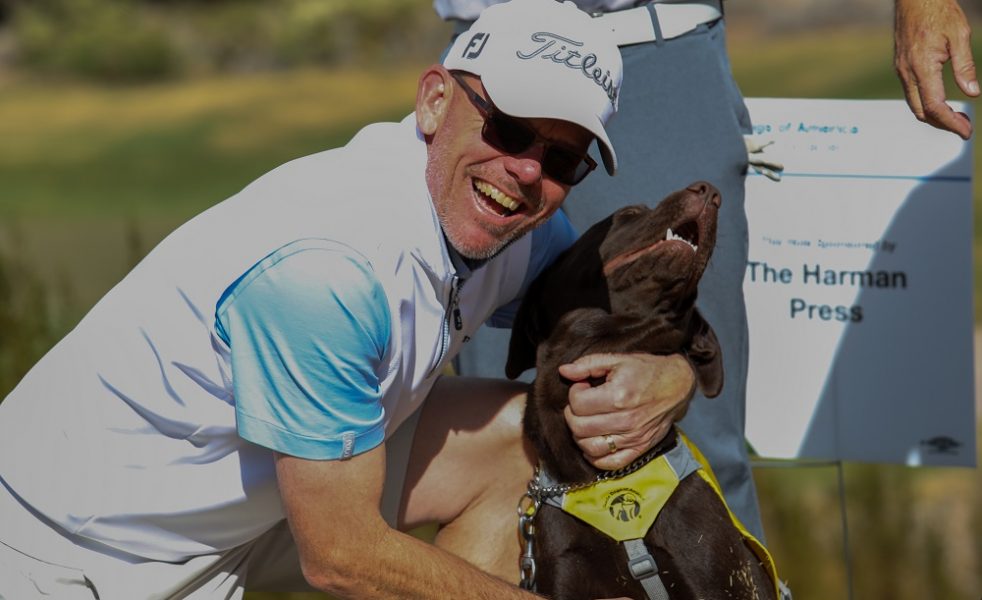 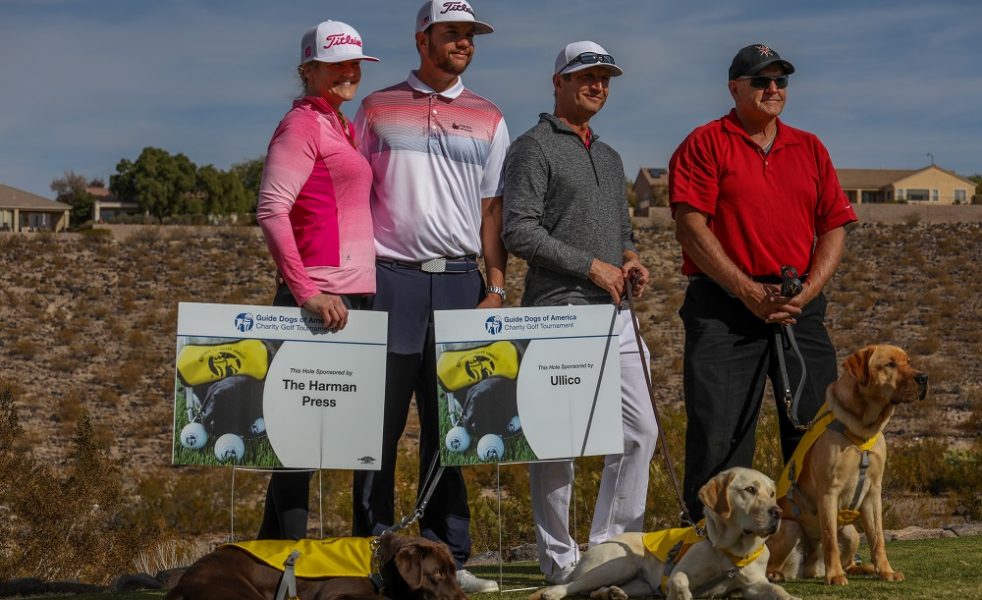 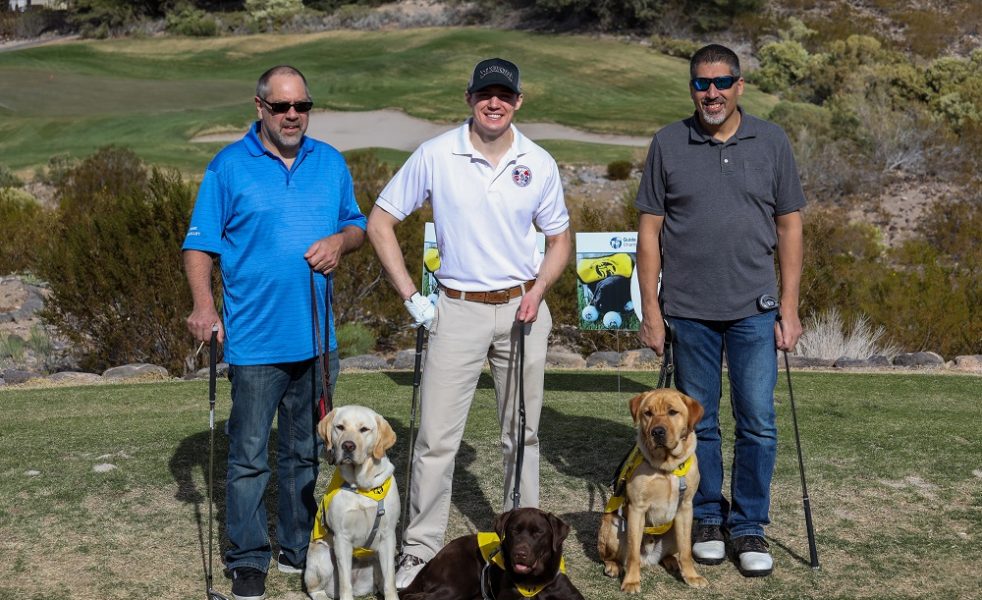 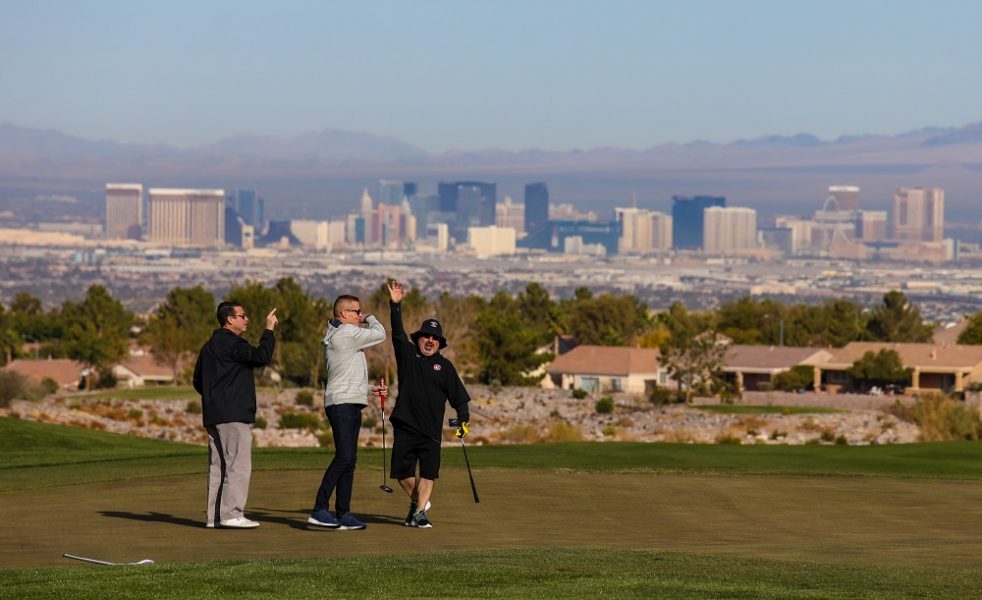 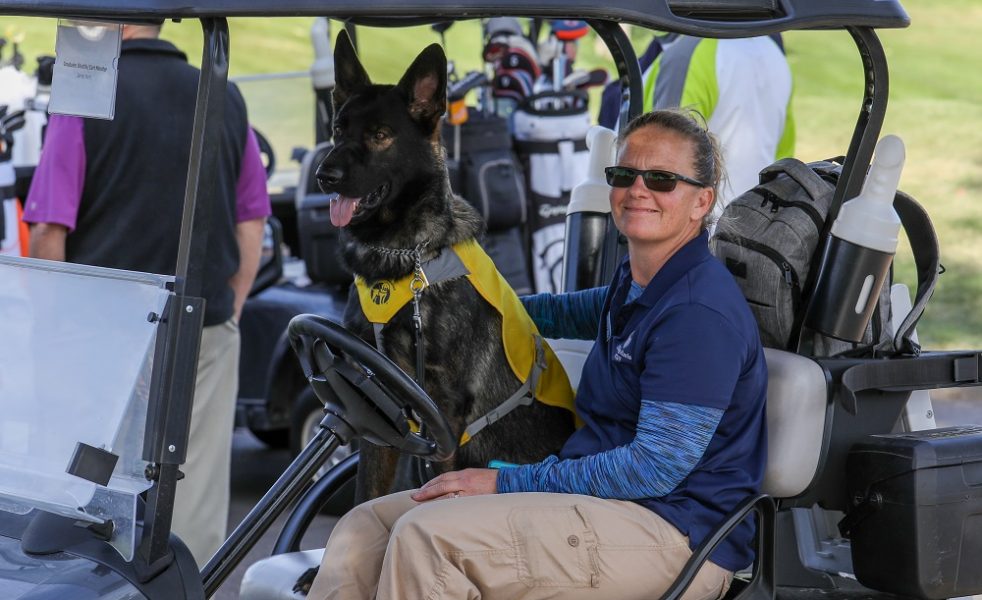 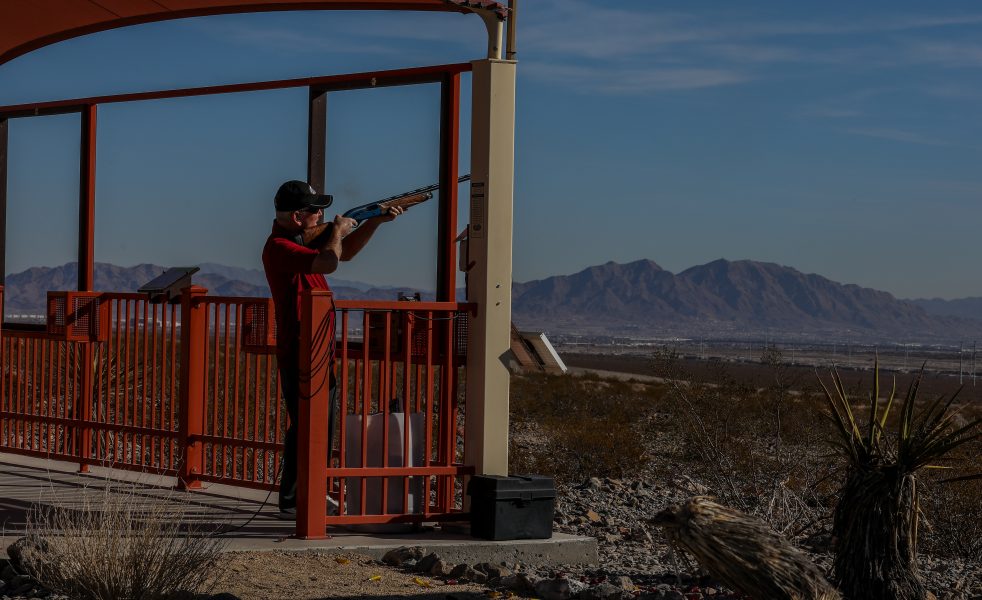 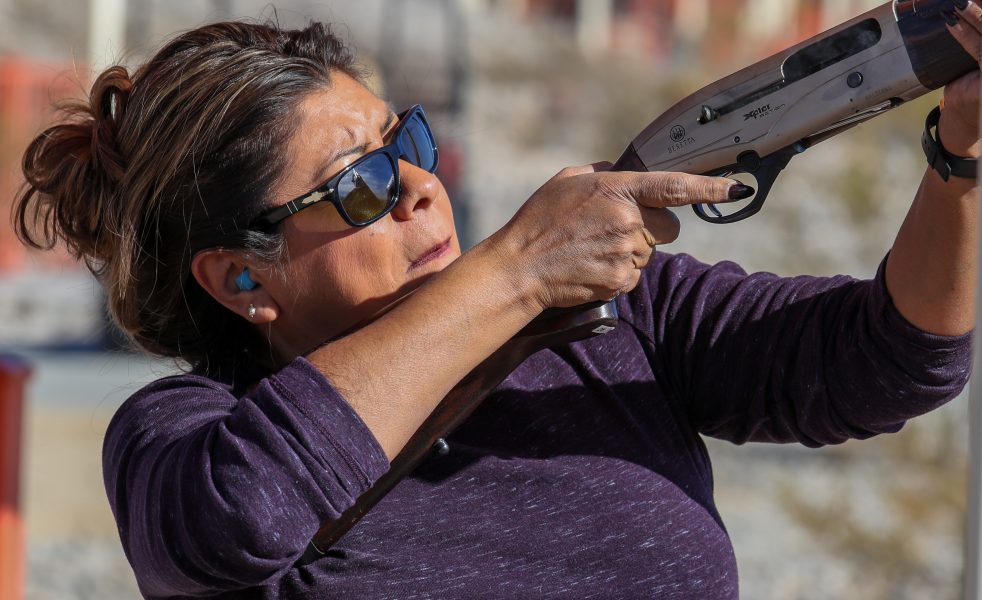 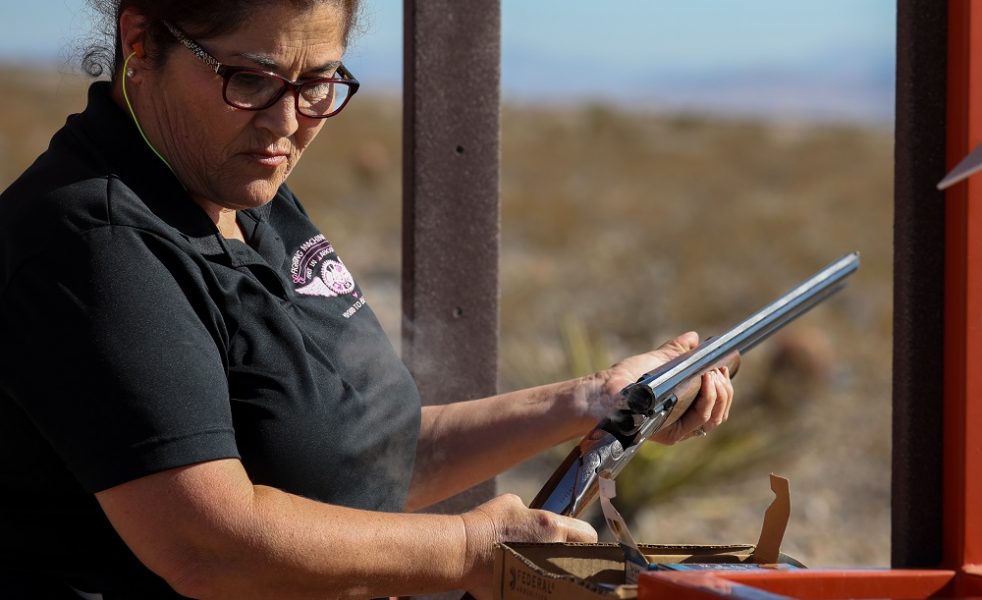 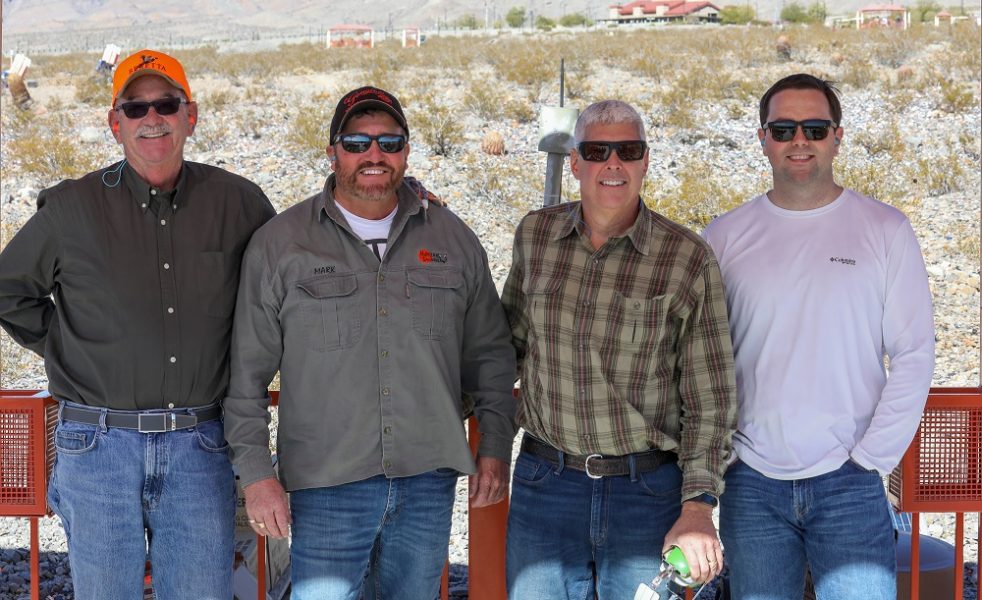 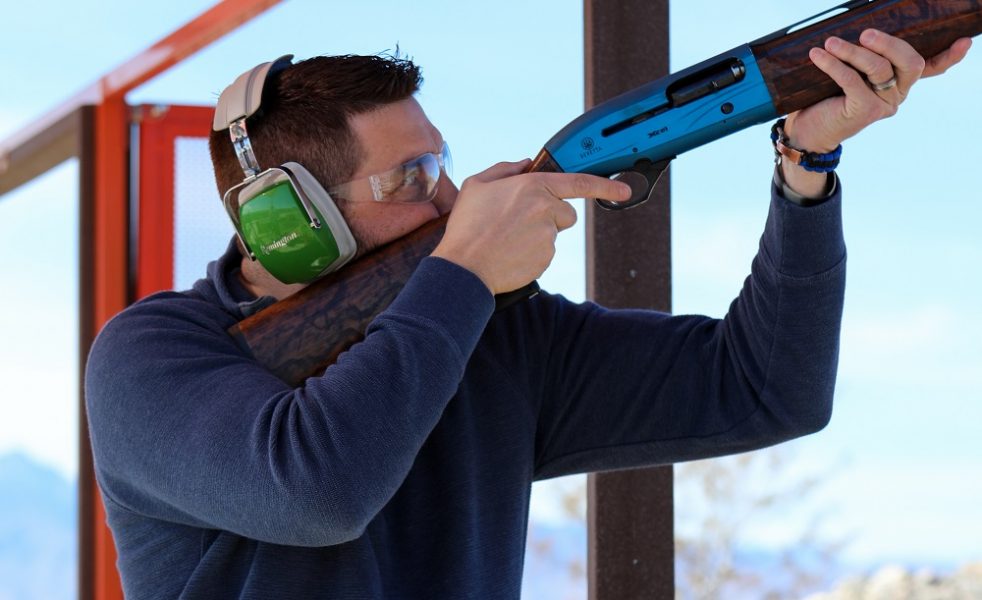 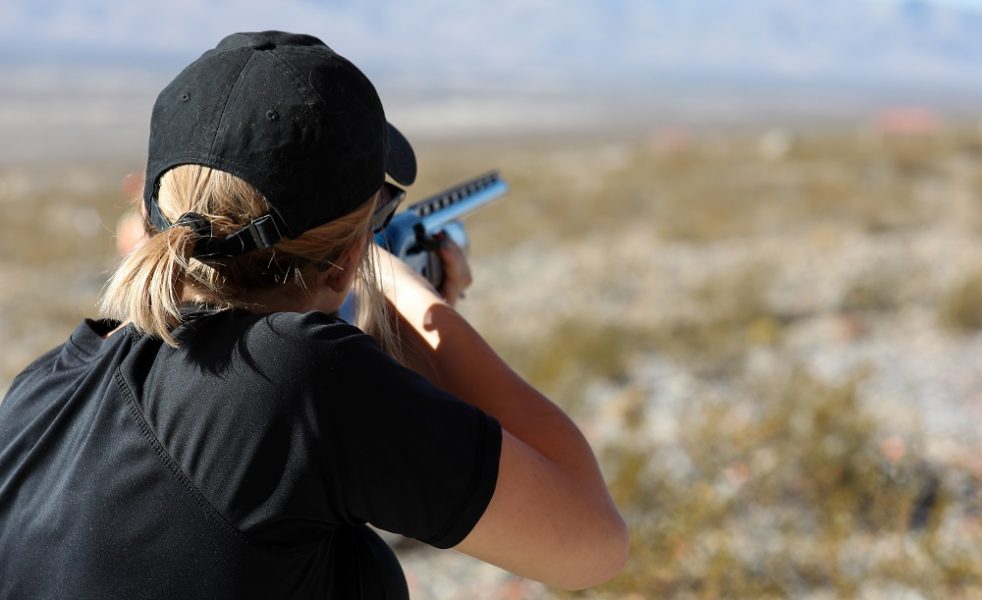 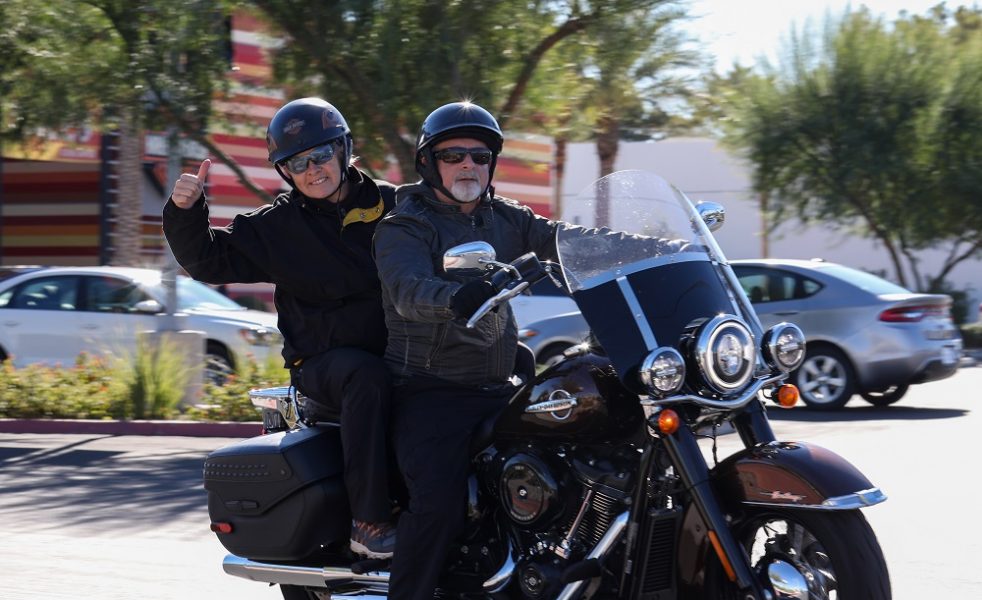 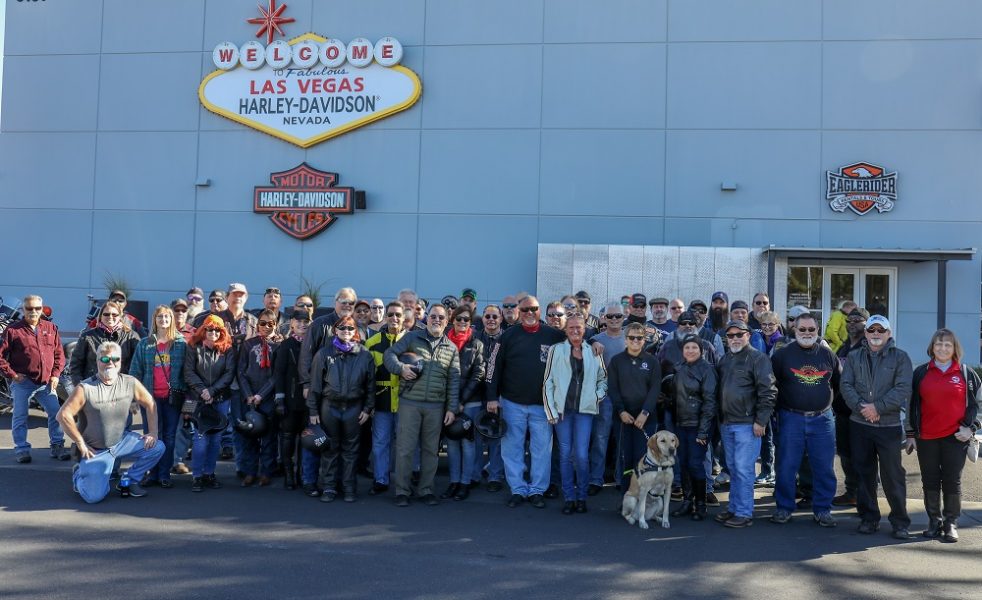 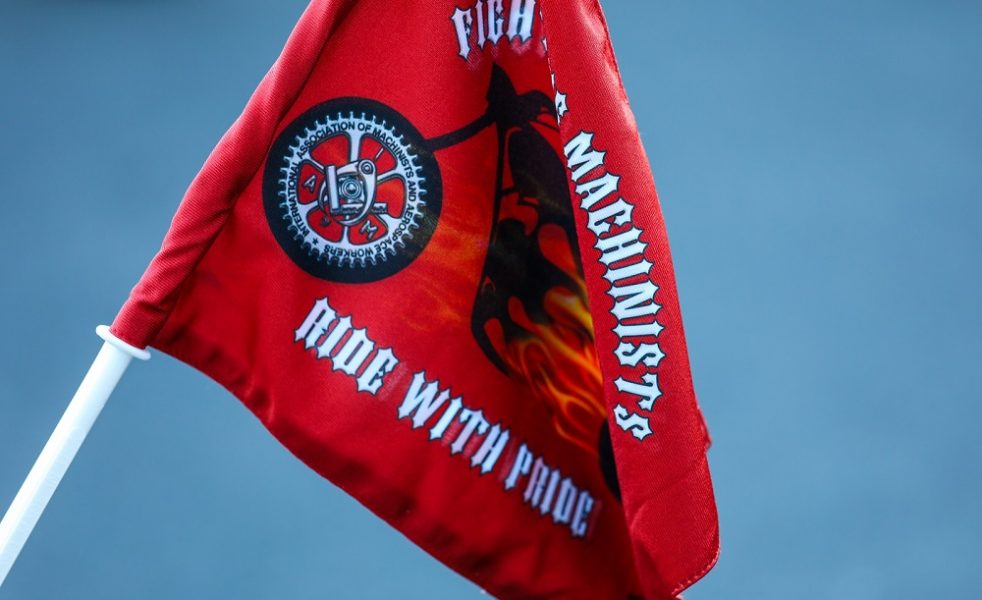 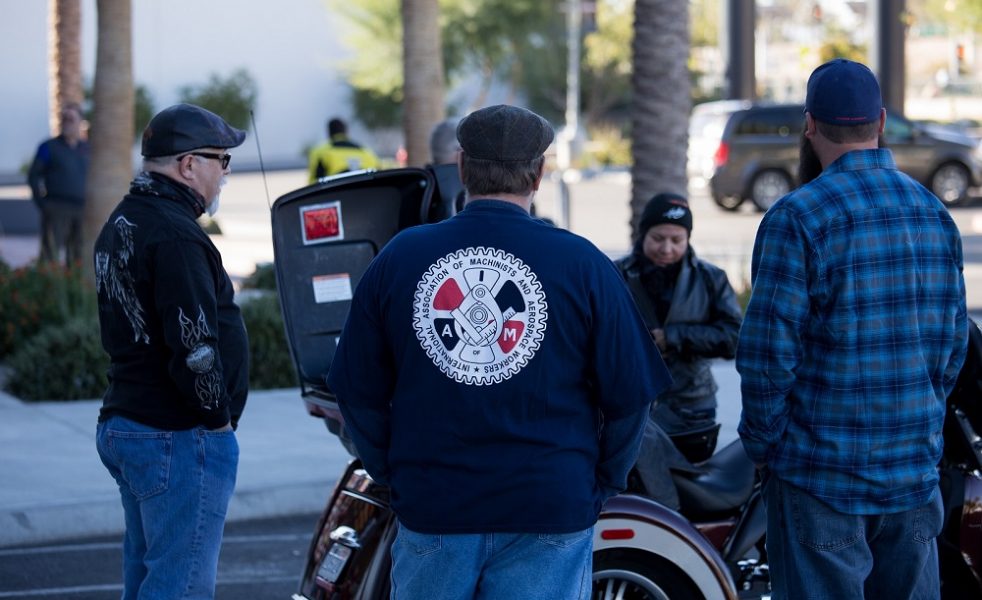 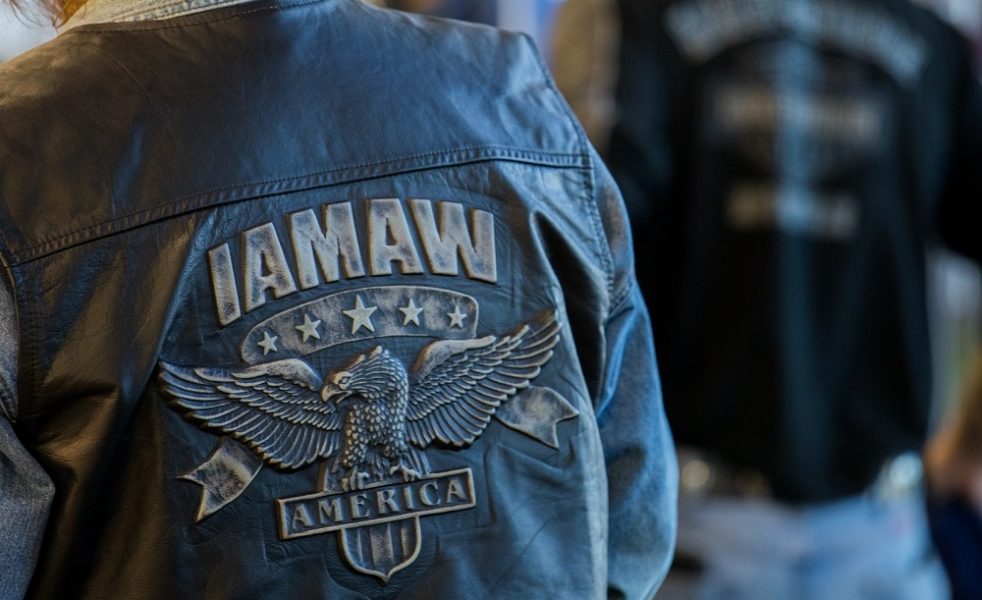 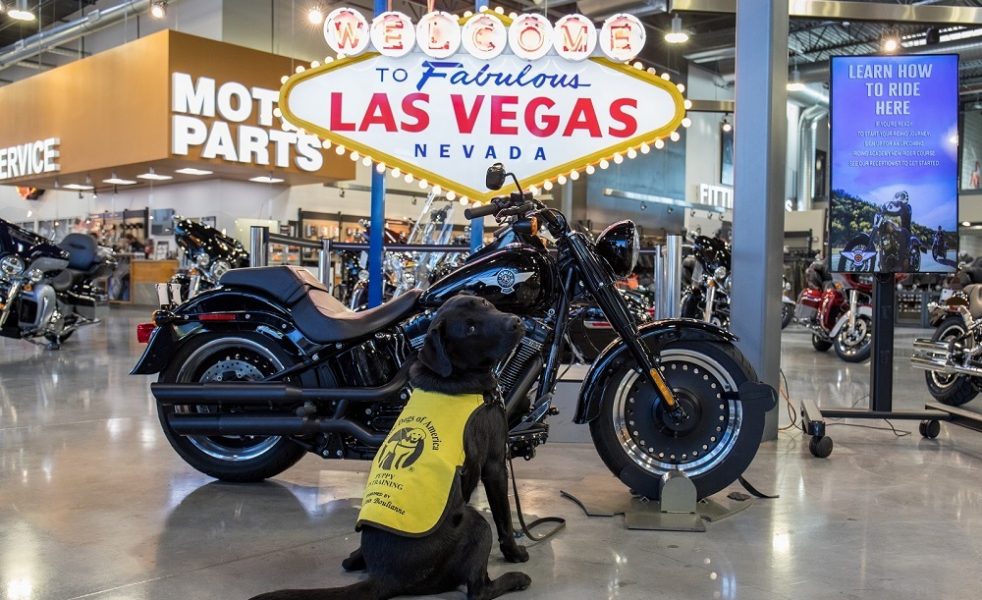