IAM representatives from across the country recently attended the Negotiation Preparation for Bargaining Committees program at the William W. Winpisinger Center in Hollywood, MD. The group is preparing to negotiate a new master agreement with Crown, Cork and Seal.

More than 400 IAM members at four locations around the U.S. are covered under the current master agreement, which expires March 31, 2020.

“The negotiation prep class at W3 will be a great informational and educational tool in negotiations out contract with Crown, Cork and Seal,” said LaCrosse, WI Local 1115 President and Chairman Ernie Domnie.

“This was a tough, but rewarding class,” said Olympia, WA Local 695 Negotiating Committee member Tom Schultz. “I definitely feel much better prepared for our negotiations.”

“It was a lot harder than I expected,” said Omaha, NE Local 31 Shop Committeeman Brad Warne. “I learned that you have to be prepared. I would recommend this class, as you get a lot of information.” 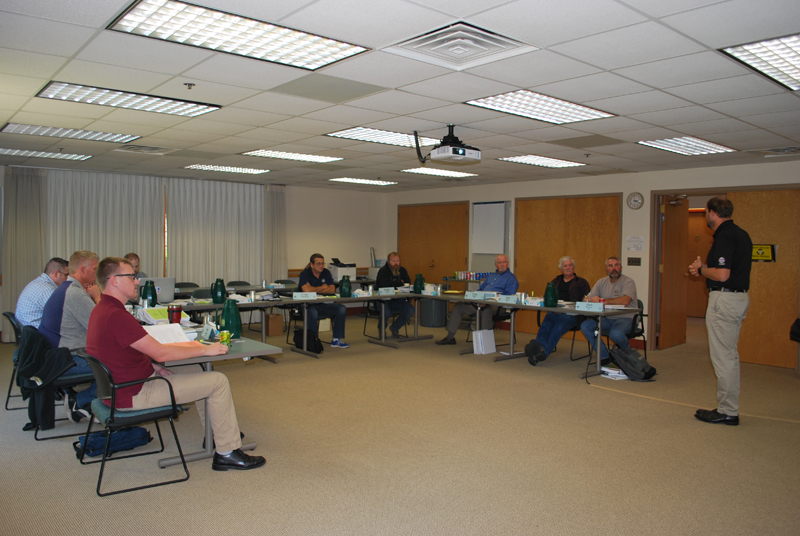