IAM Voices Heard at State of the Union

Machinists Union International President Robert Martinez Jr. attended the State of the Union address as a guest of U.S. Rep. Donald Norcross (NJ-01). Martinez is working to bring attention to back pay legislation for federal contract workers after the longest government shutdown in U.S. history.

Norcross’s bipartisan Fairness for Federal Contractors Act (H.R. 824) would retroactively pay up to $1,400 per week to the more than 1 million federal contractors who were impacted by the 35-day long shutdown. Martinez’s appearance at the State of the Union highlighted the IAM’s support of this legislation.

It is my honor and privilege to be Rep. @DonaldNorcross’s guest to the #SOTU. Proud to represent the @MachinistsUnion and every federal contract worker who deserves back pay. #FairnessForFederalContractors pic.twitter.com/Ae9Teh5Sf4

IAM Int’l President @IAMBobMartinez said he’s spoken to scores of contract workers who still haven’t received a paycheck after being shut out from work for over a month.

“They hurt just as bad as the federal employees,” Martinez said.

TAKE ACTION: Use our online form to tell your member of Congress to co-sponsor the Fairness for Federal Contractors Act (H.R. 824)

The State of the Union address also paid tribute to IAM retiree and activist Joe Reilly, a 101st Airborne paratrooper on D-Day. Reilly has been an IAM member for more than 60 years.

Tonight @realDonaldTrump recognized WW2 vet Joe Reilly. I know Joe Reilly. He is a friend of mine. I desperately hope the American people can hear this message directly from Joe Reilly about the type of people we are in America! PLEASE RT! #SOTU #Values pic.twitter.com/lTWb28lmo0 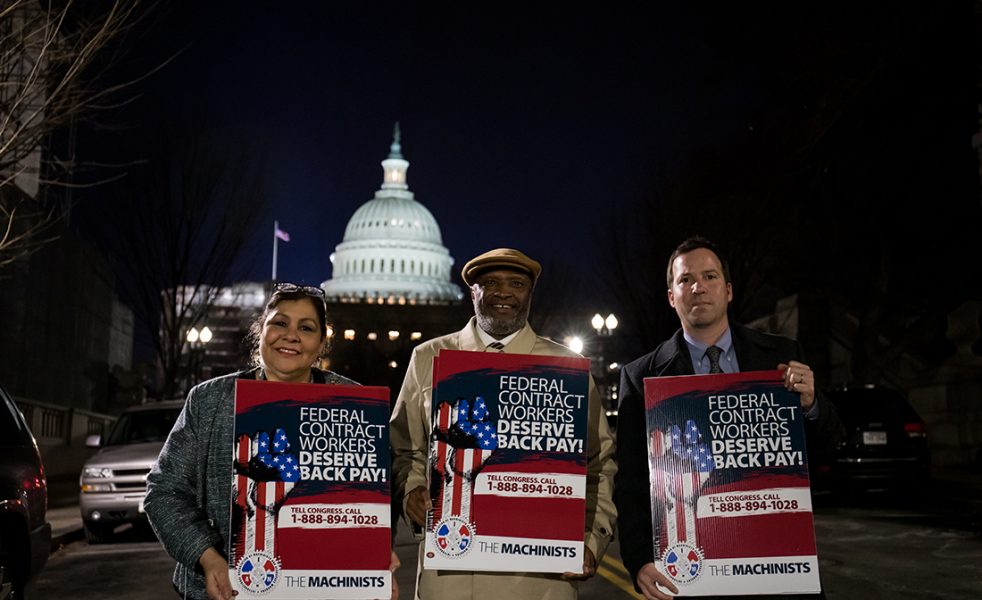 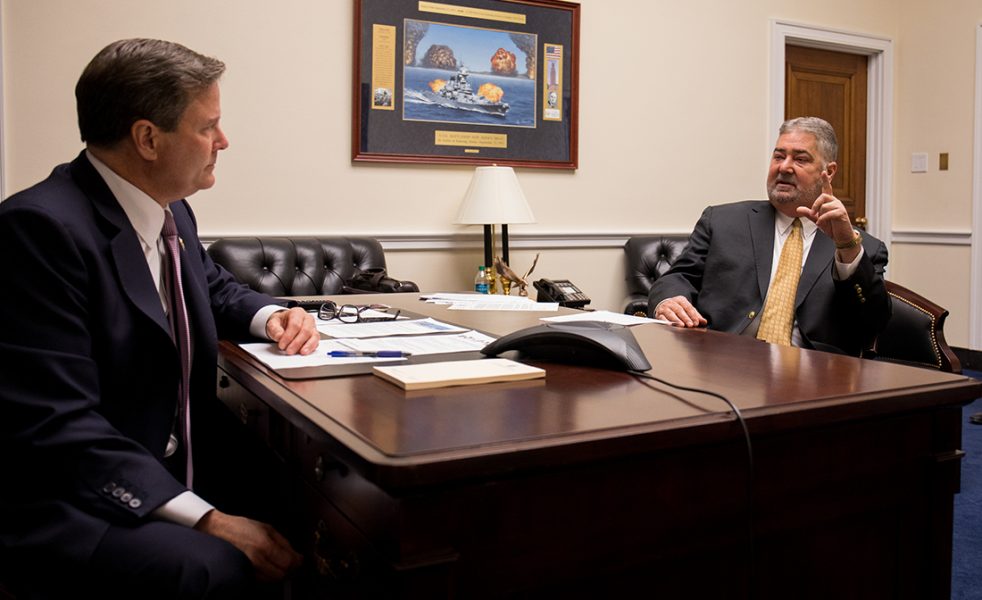 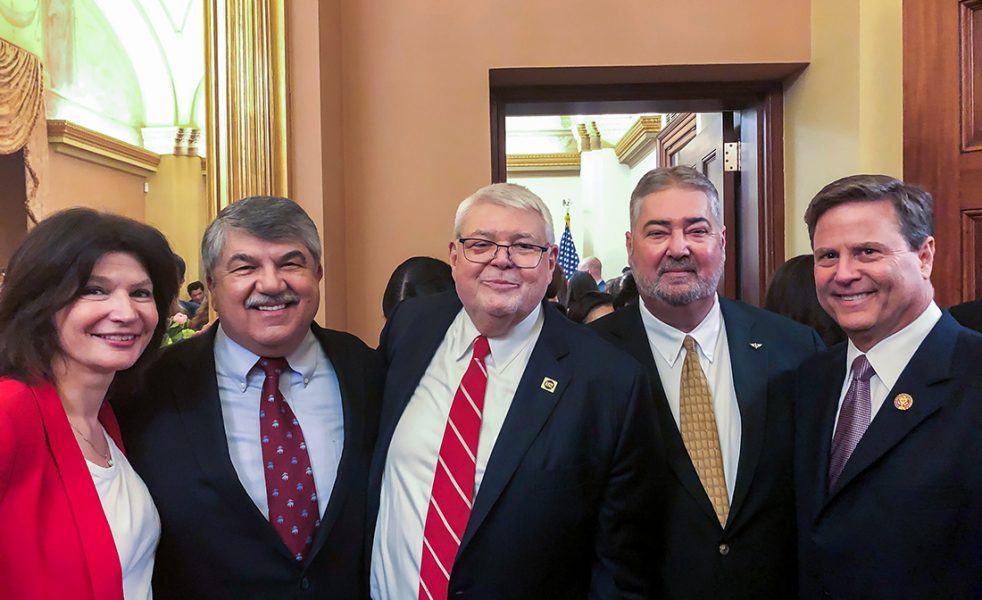 The post IAM Voices Heard at State of the Union appeared first on IAMAW.