“I was amazed by the expertise and craftmanship of our members through the many different processes,” said Martinez. “It takes a great bit of skill to produce the different varieties of fine Savage firearms.”

Local 1420 Chief Steward Bryan Johnson lead a group through the entire production line, from steel as it arrives at the plant to finished rifles ready for shipment. Members explained their jobs and demonstrated the emphasis on precision craftsmanship. During its busiest time of year the plant can produce nearly 2,400 units a day.

“I was amazed by how much of it was hands-on machinist’s work done by skilled IAM workers,” said Conigliaro. “We’re always hearing that stuff can be made overseas cheaper, although we never hear anyone say better. It was such a proud day for me to watch our members make a product like this at an American company, and a union company.”

“I want to encourage all of our members that if they are ever in need to purchase a firearm,” said Martinez. “That they do it from Savage firearms, from an IAM-made union product line.” 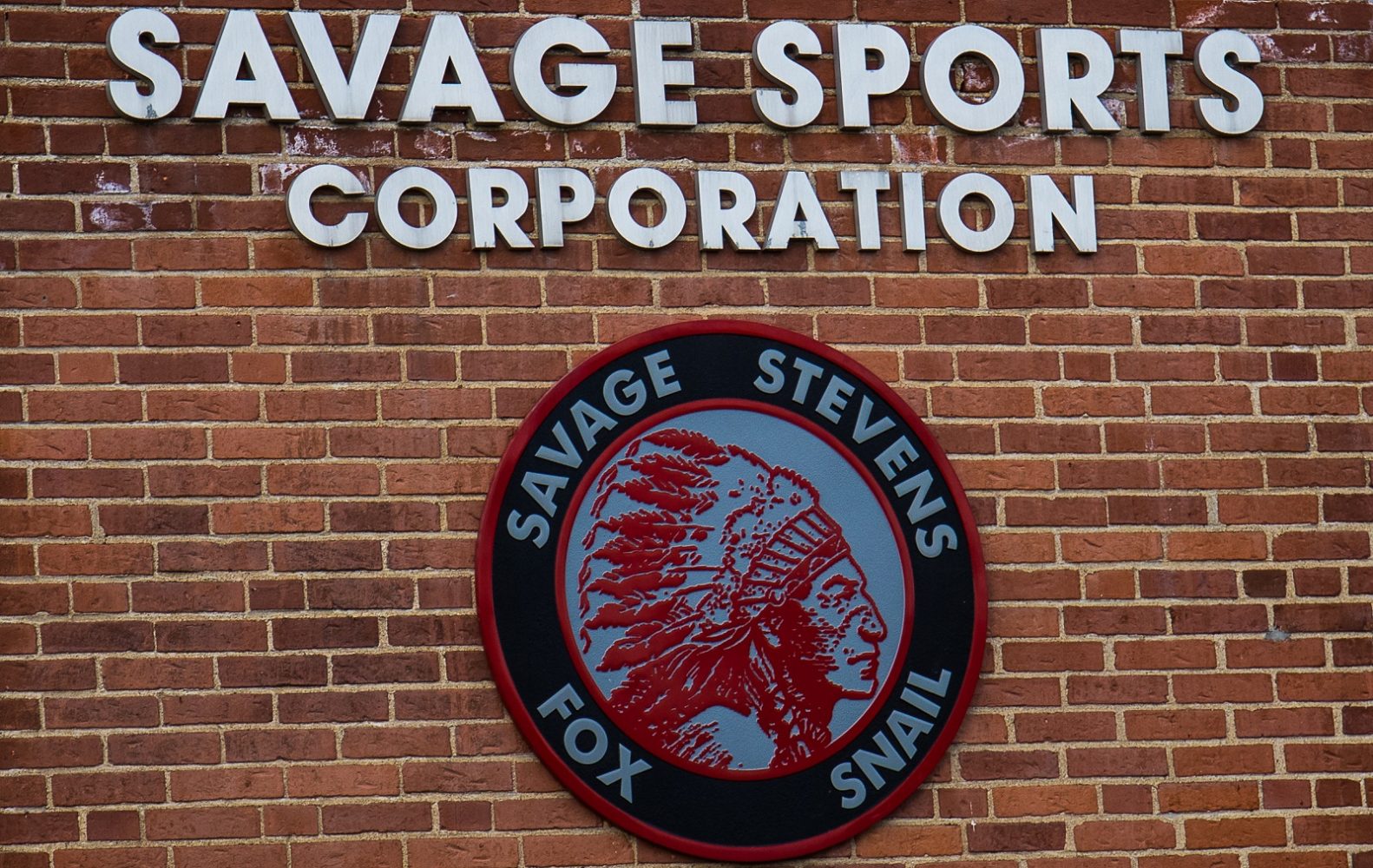 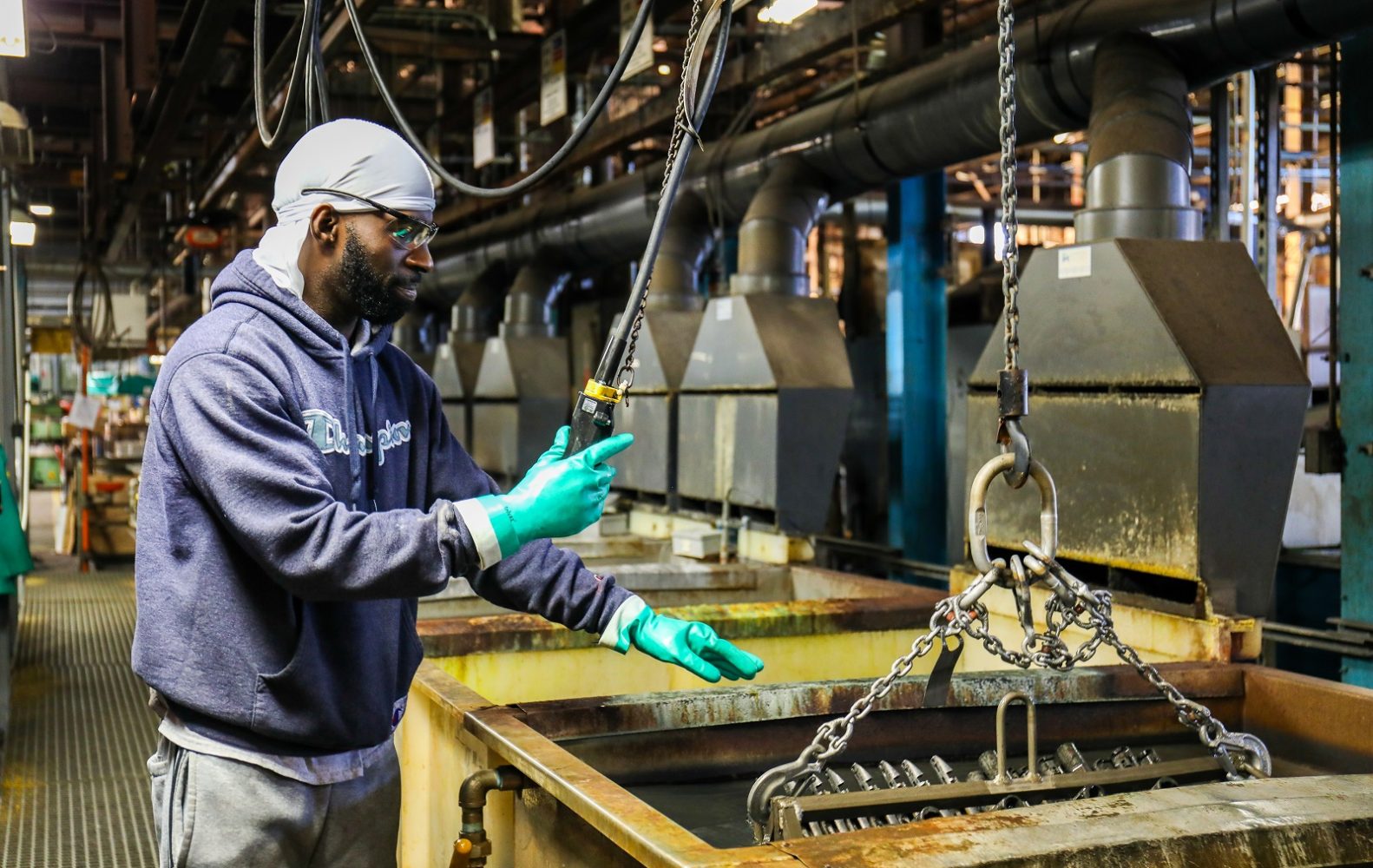 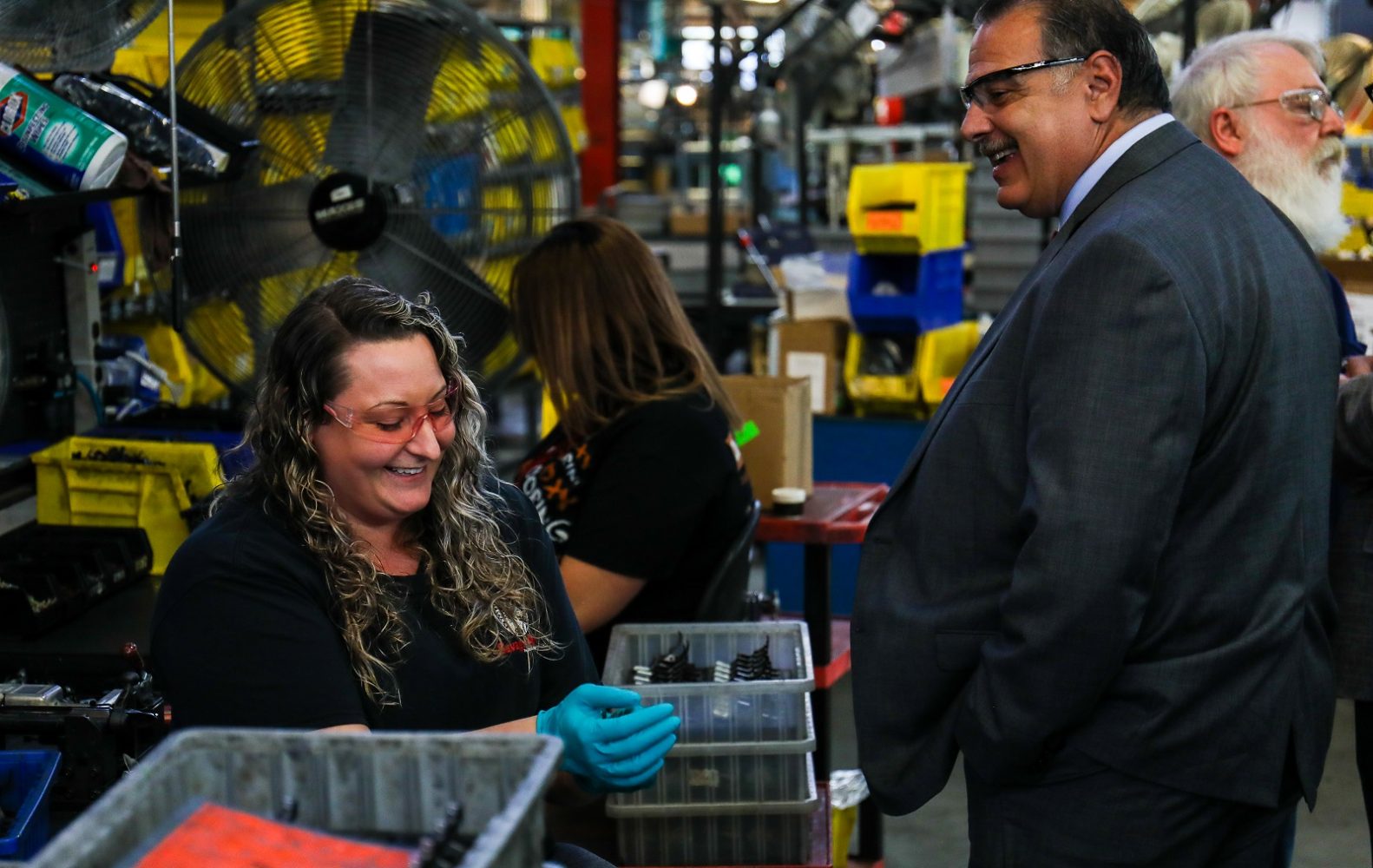 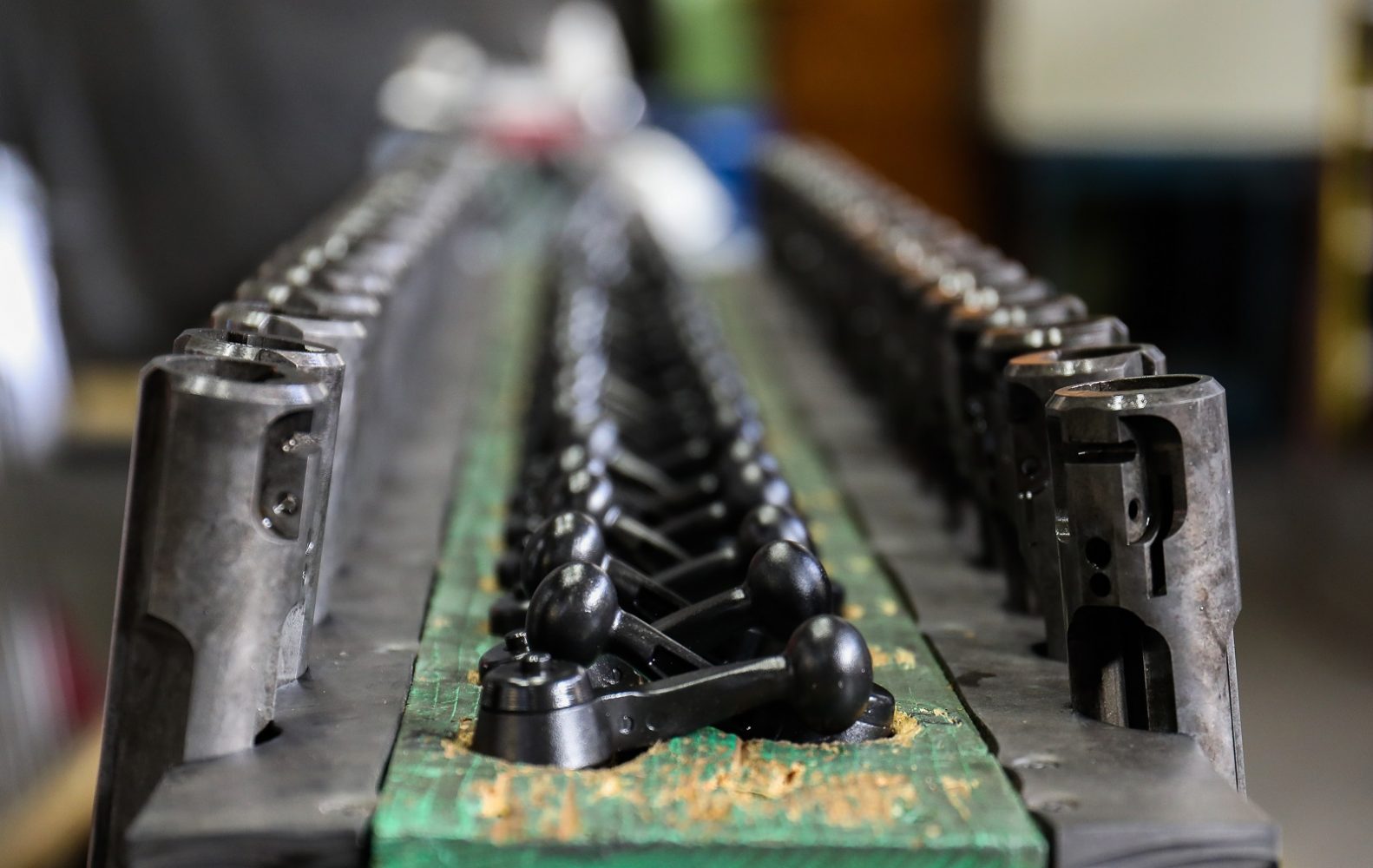 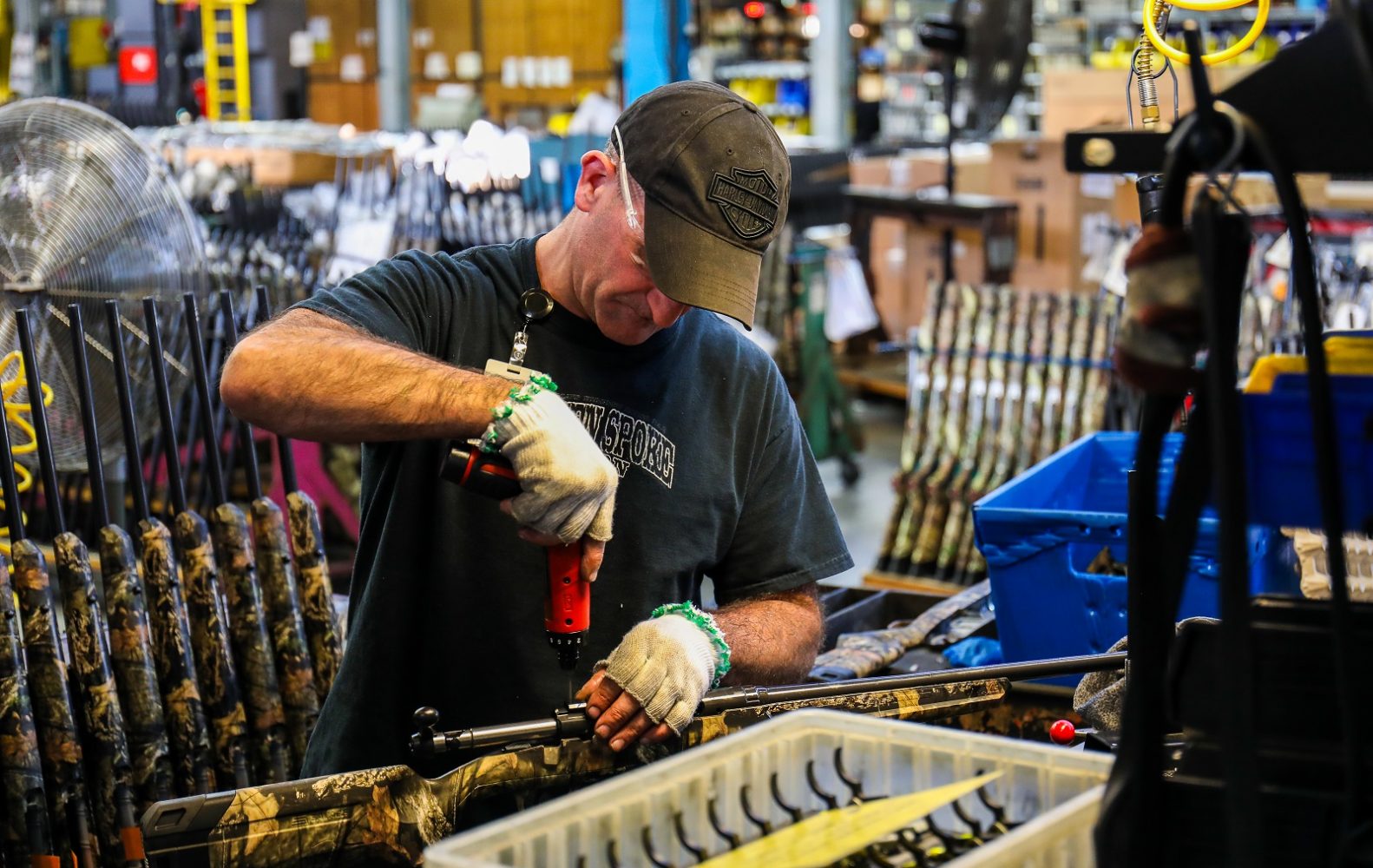 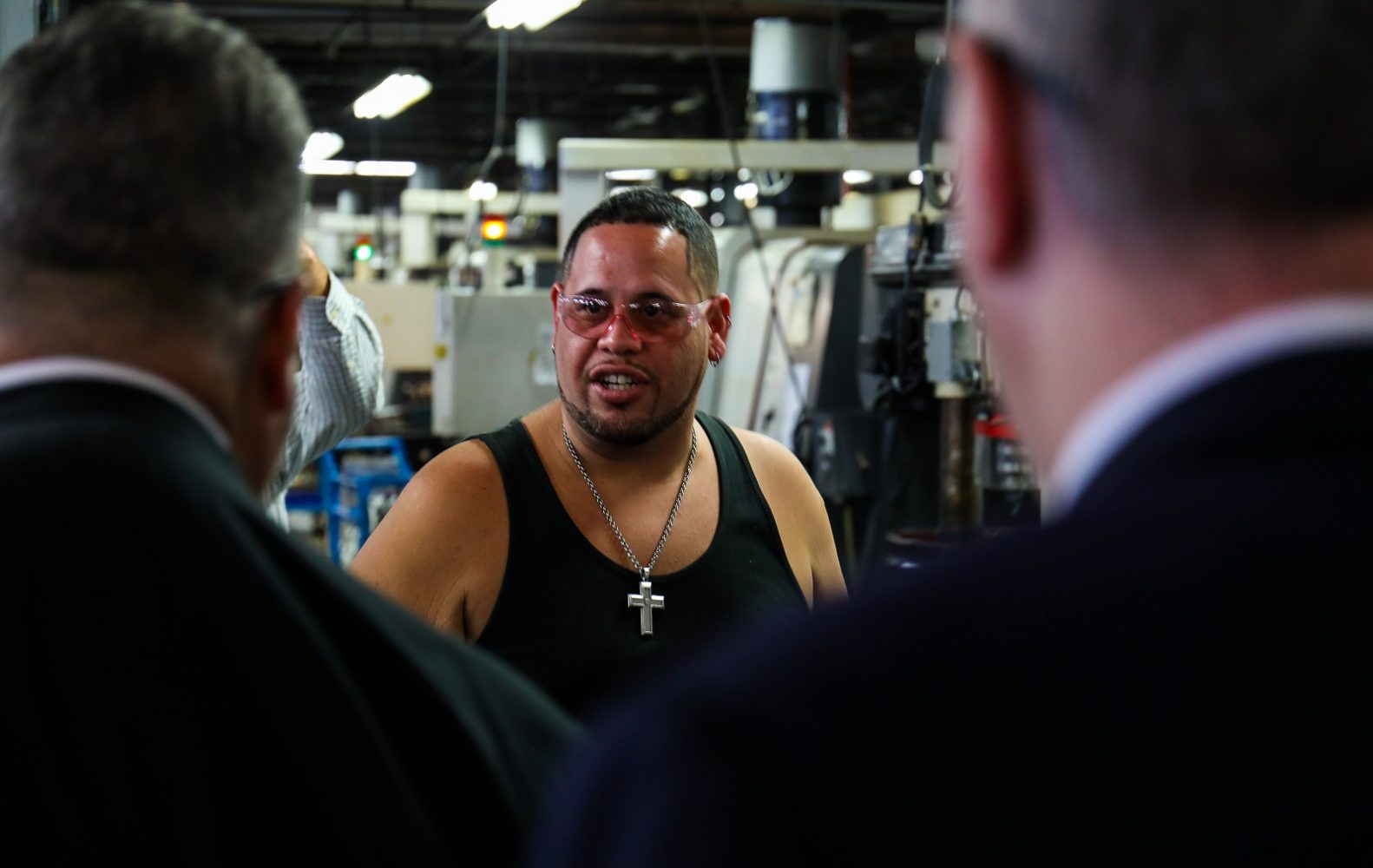 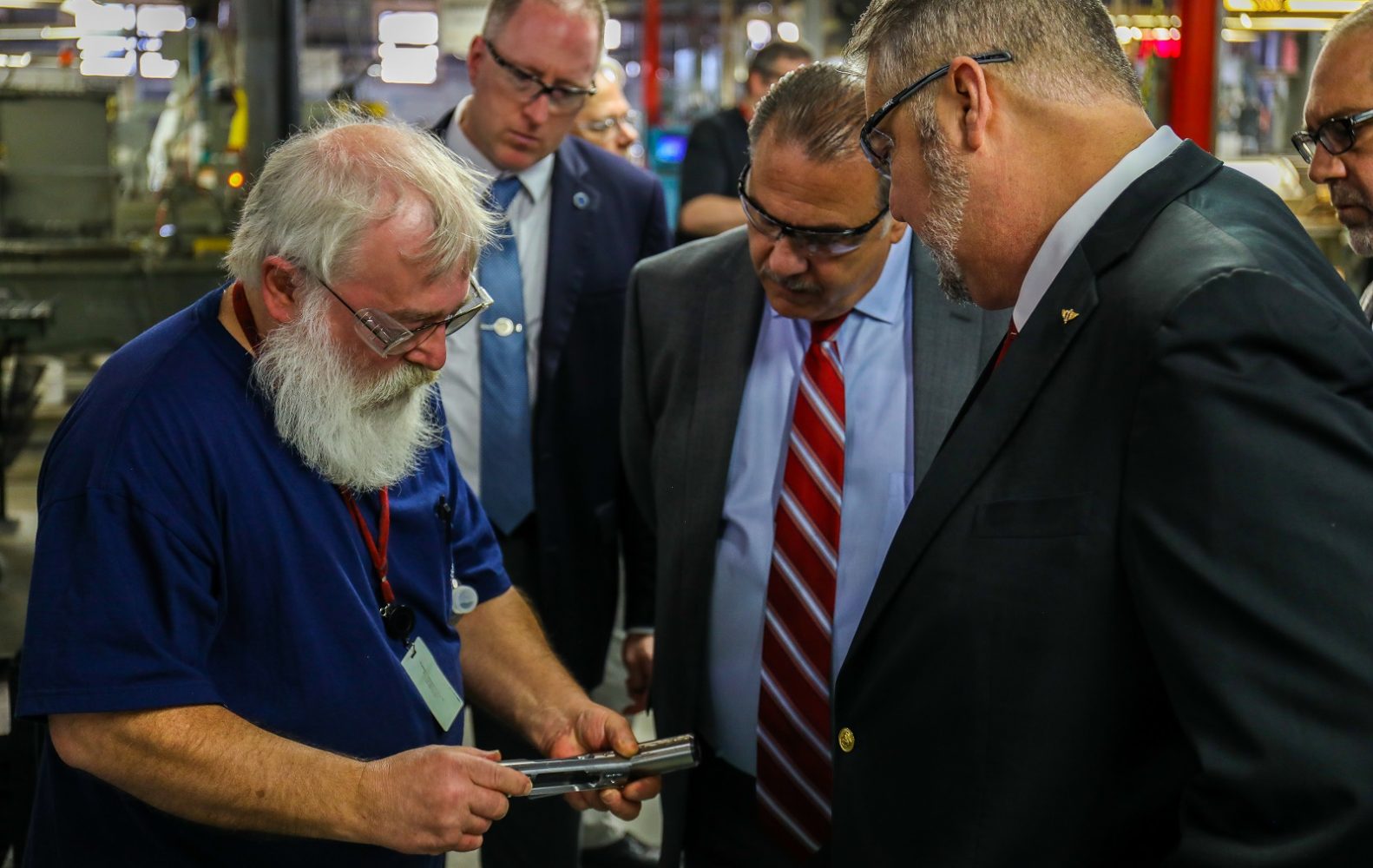 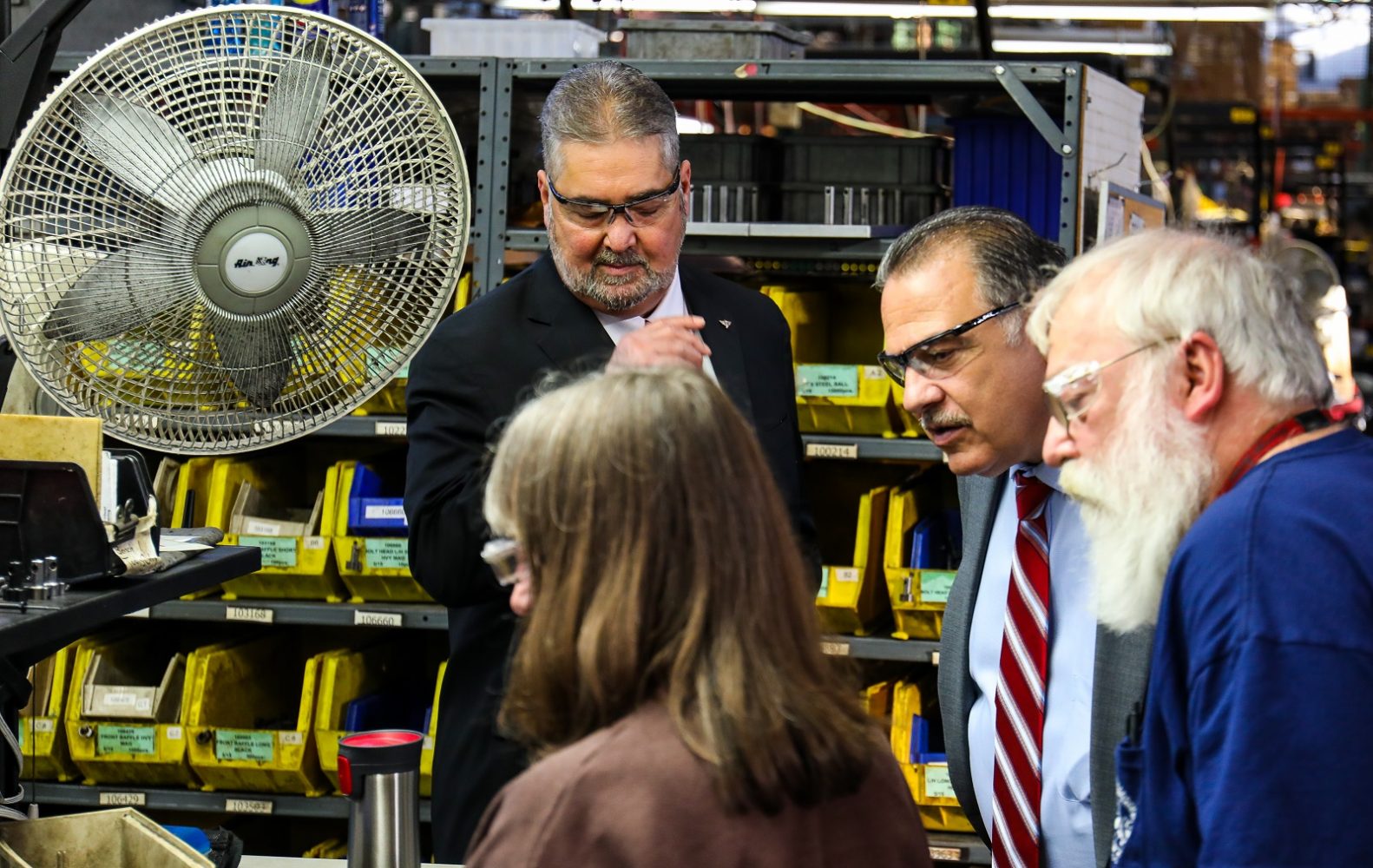 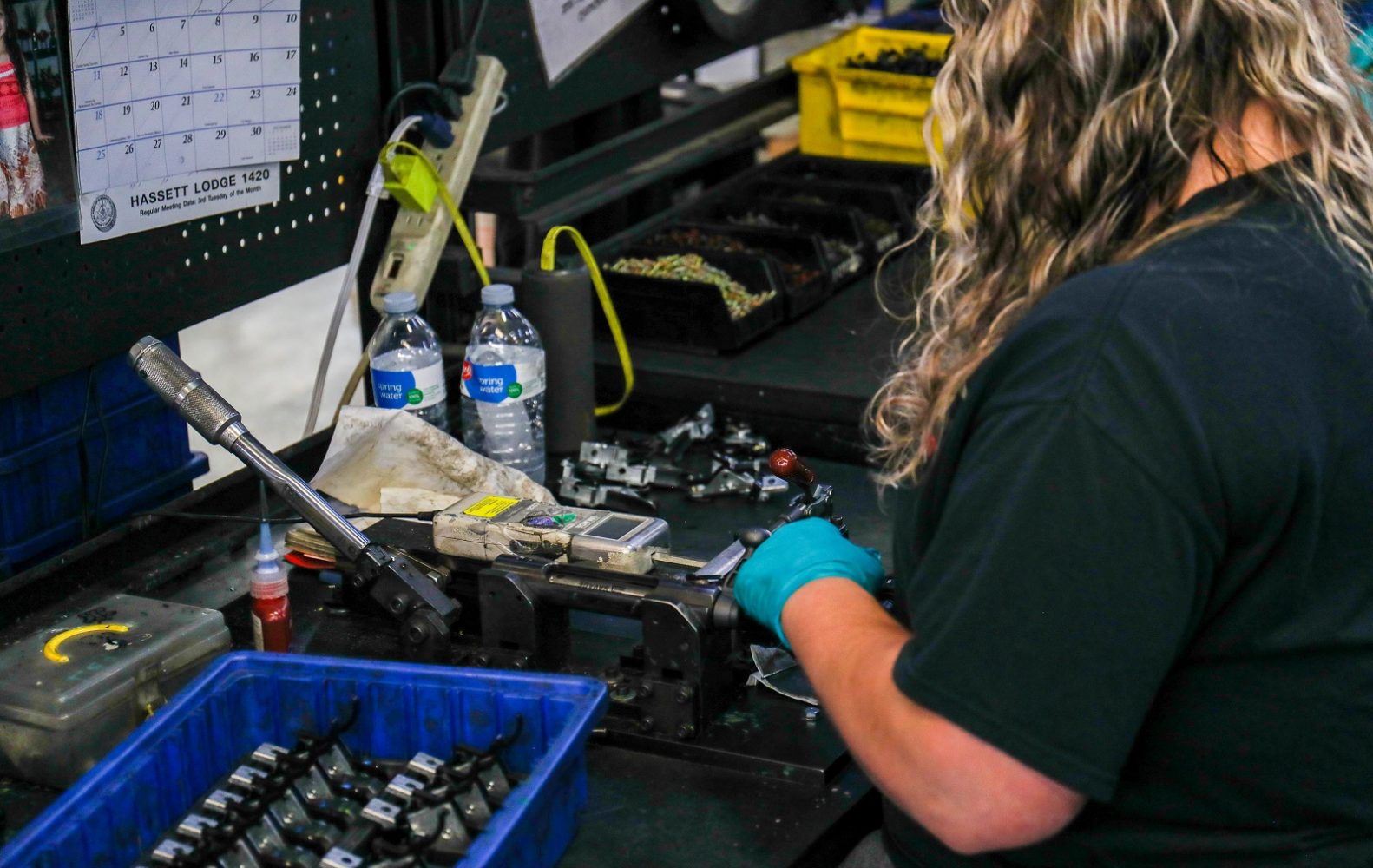 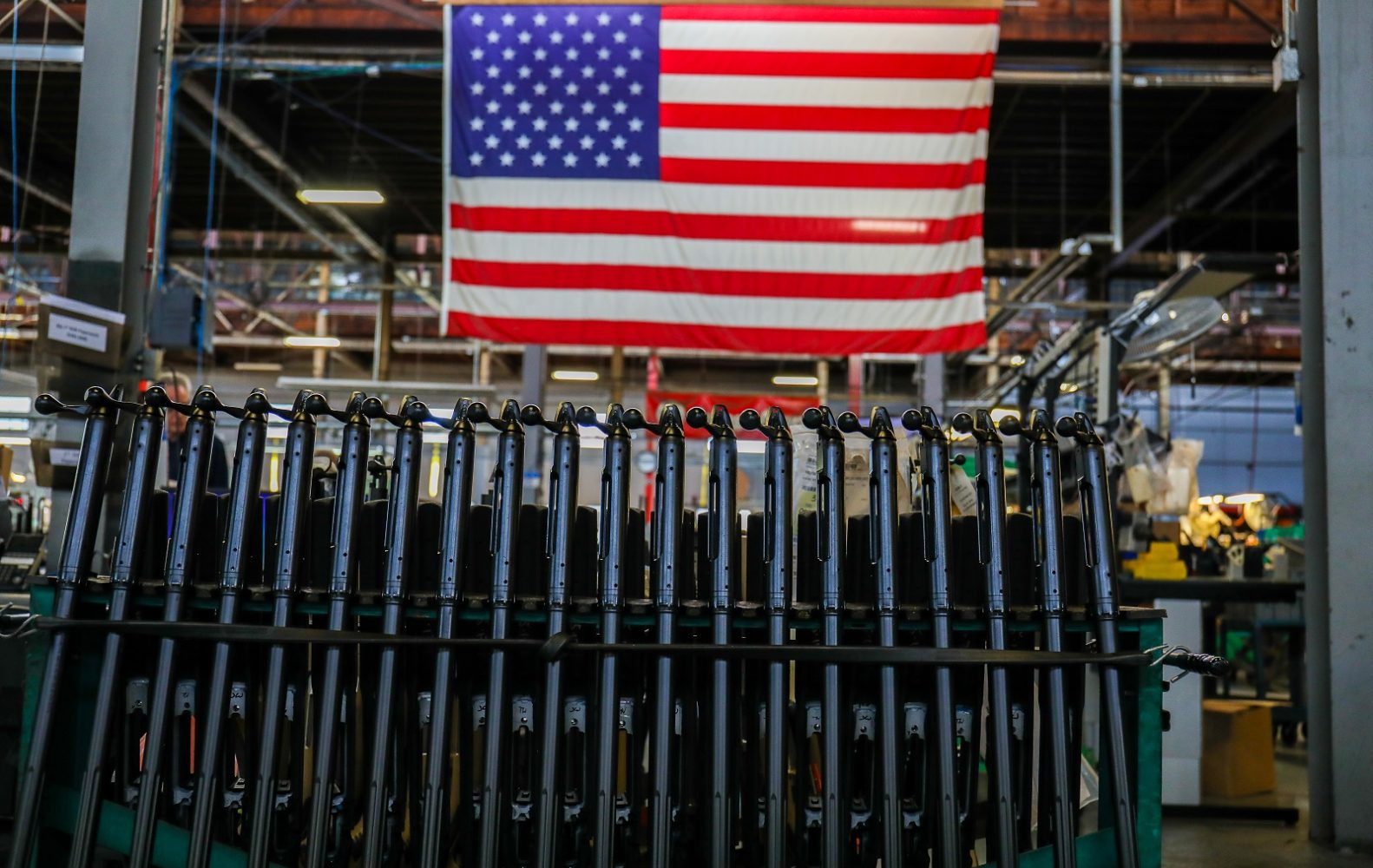 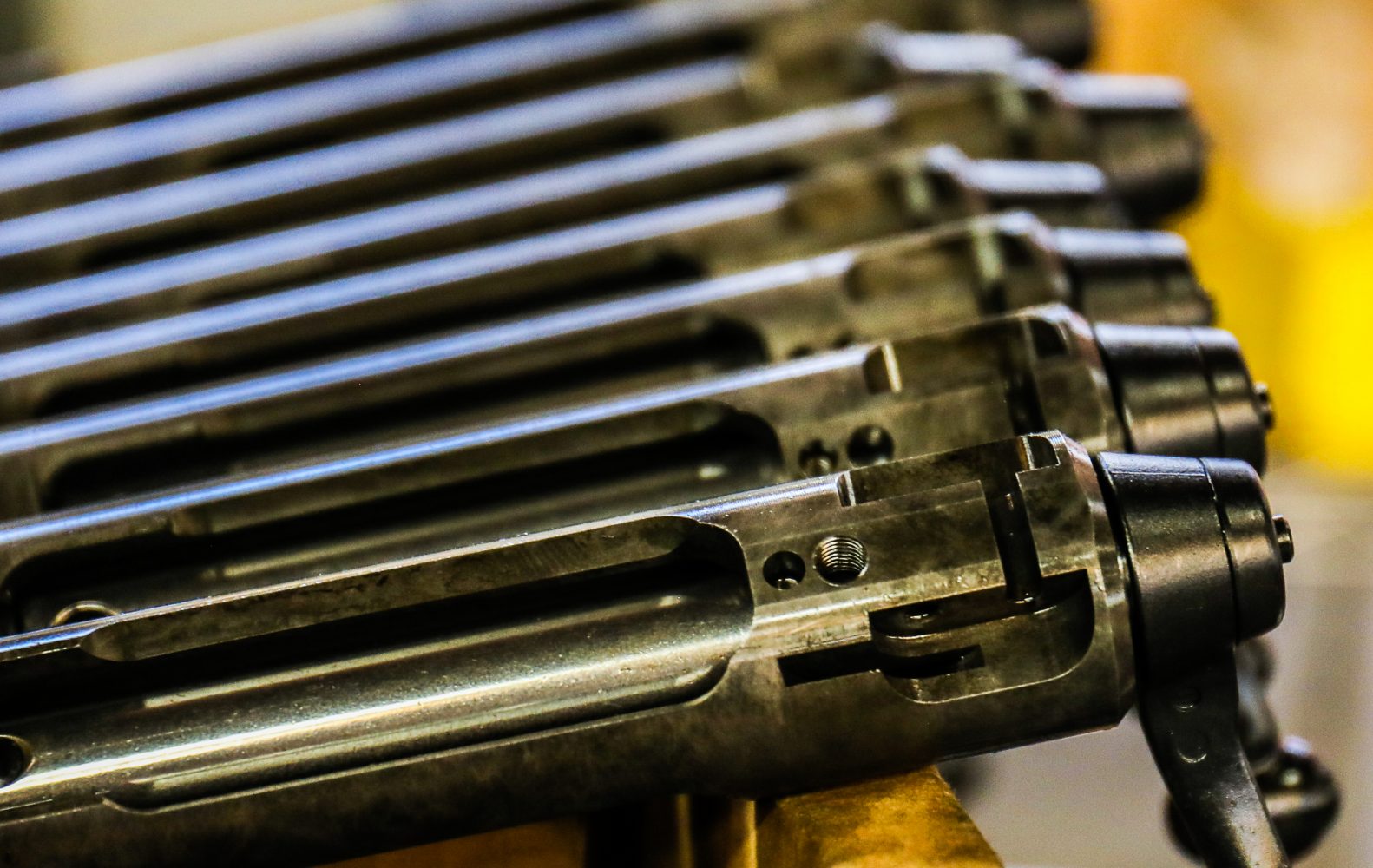 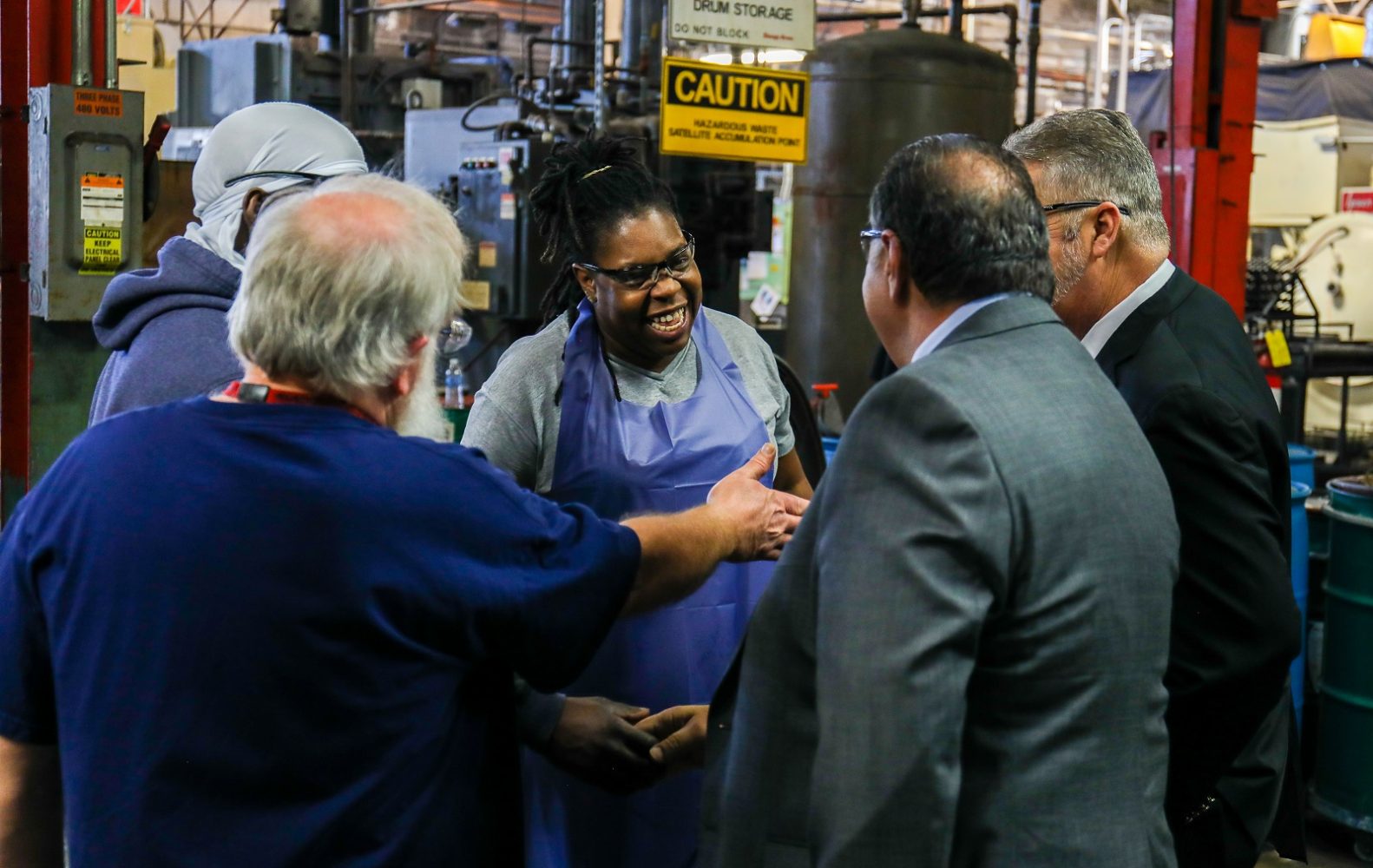 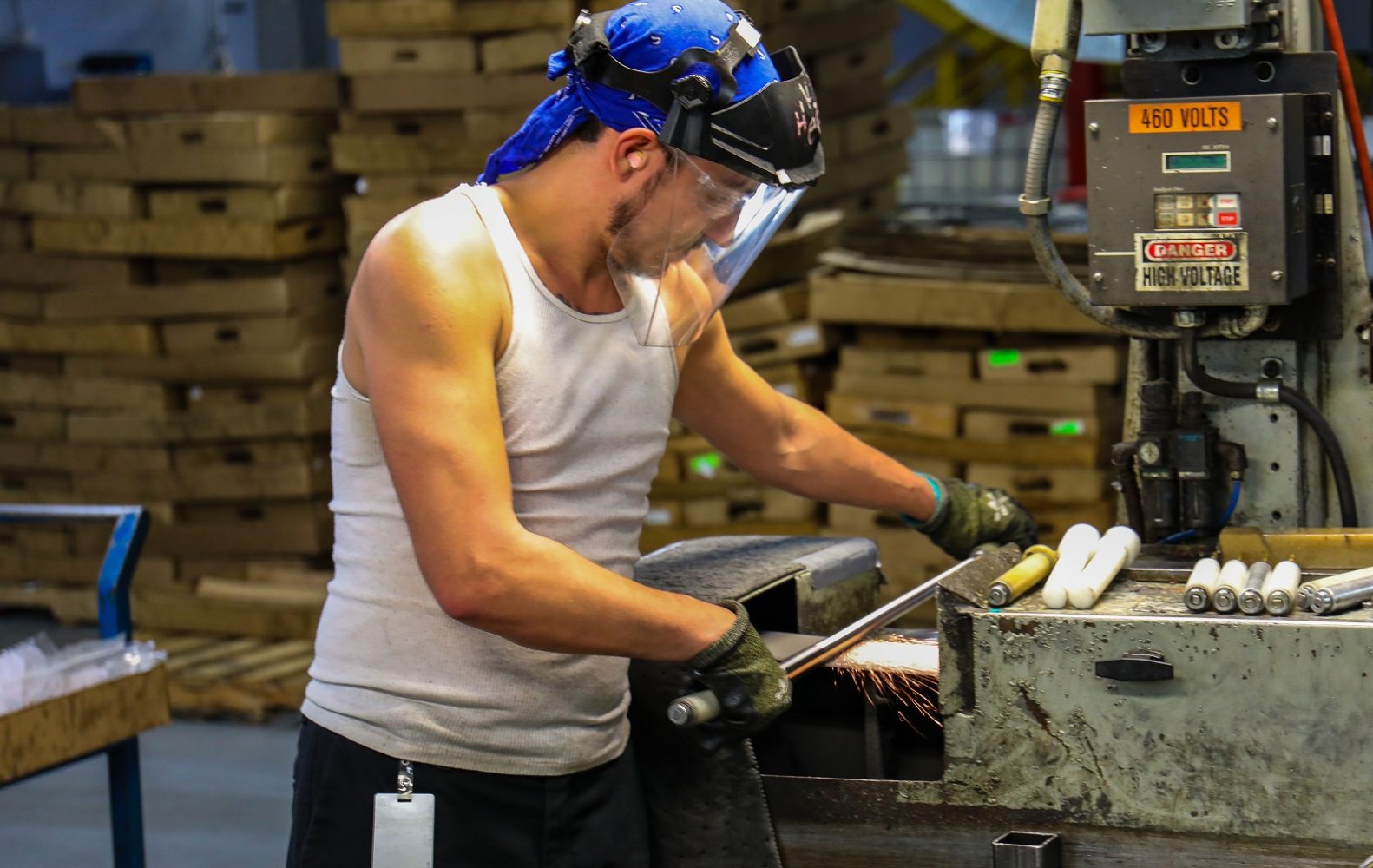 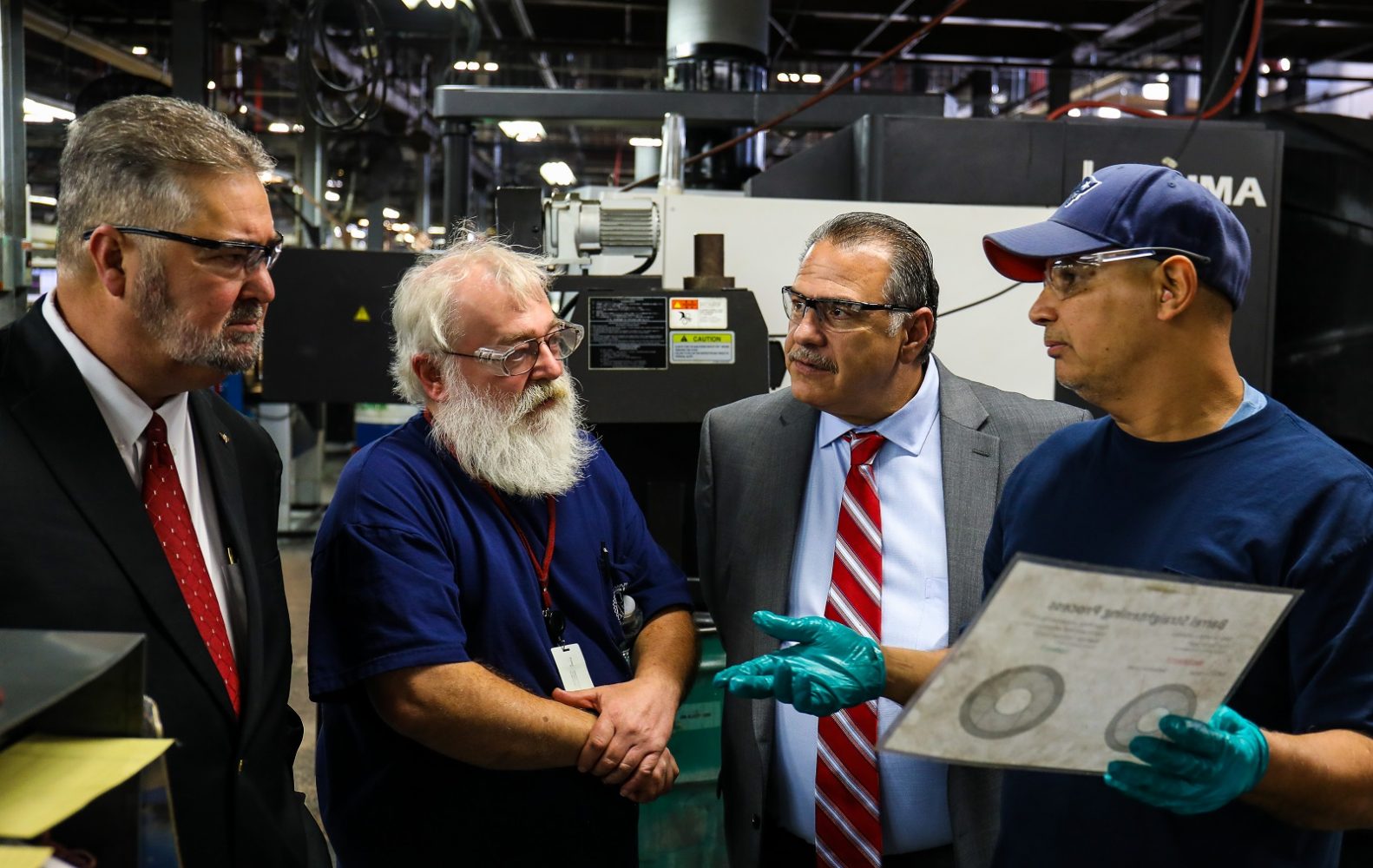 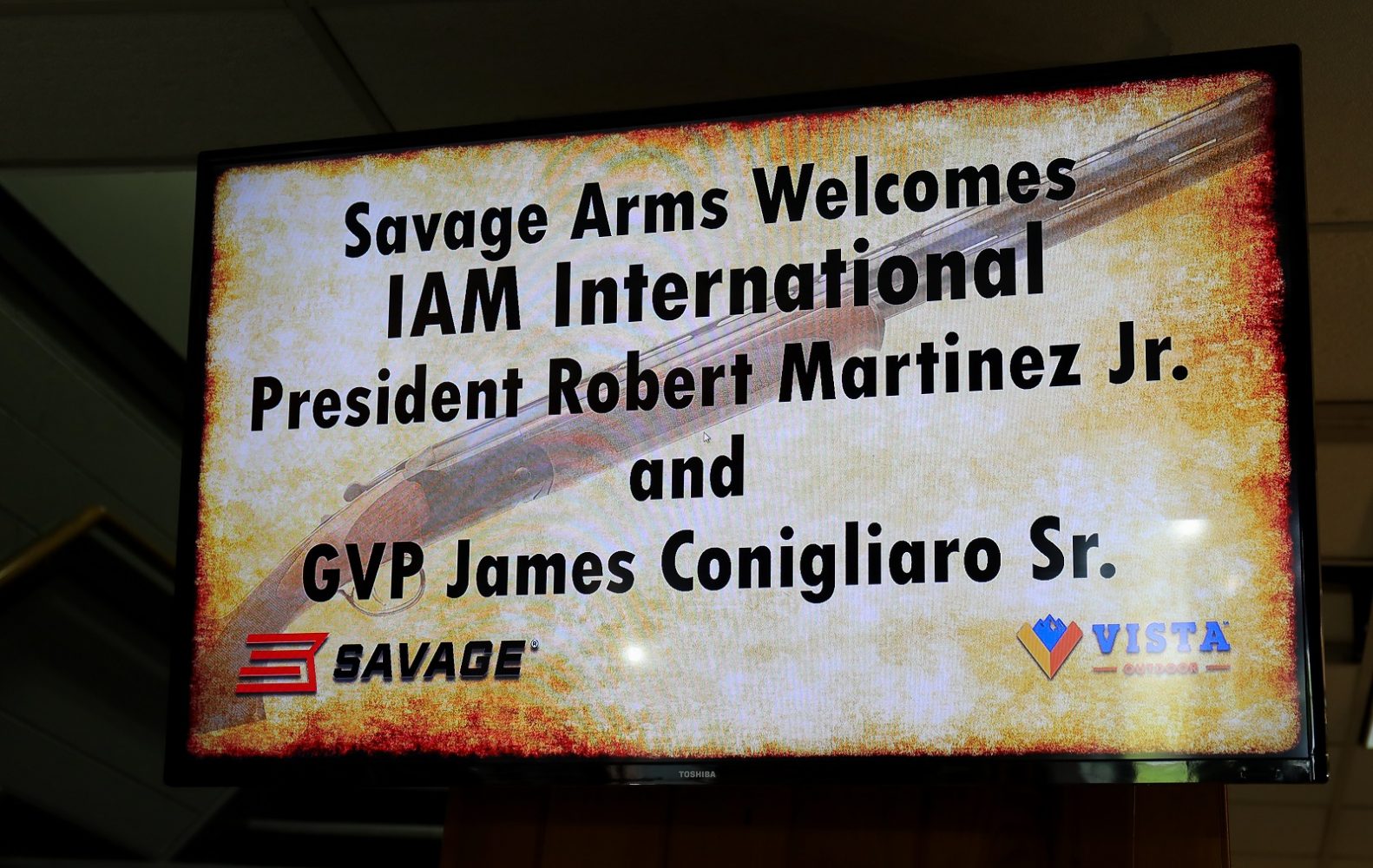