Putting for the Pups

The Guide Dogs of America (GDA) was the big winner of the 6th Annual Bob Martinez Jr. Golf Tournament organized by the members of District 776 in Fort Worth, TX. With more than $40,000 raised, it was a great day for the IAM to help those in need while enjoying a round of golf and some camaraderie. 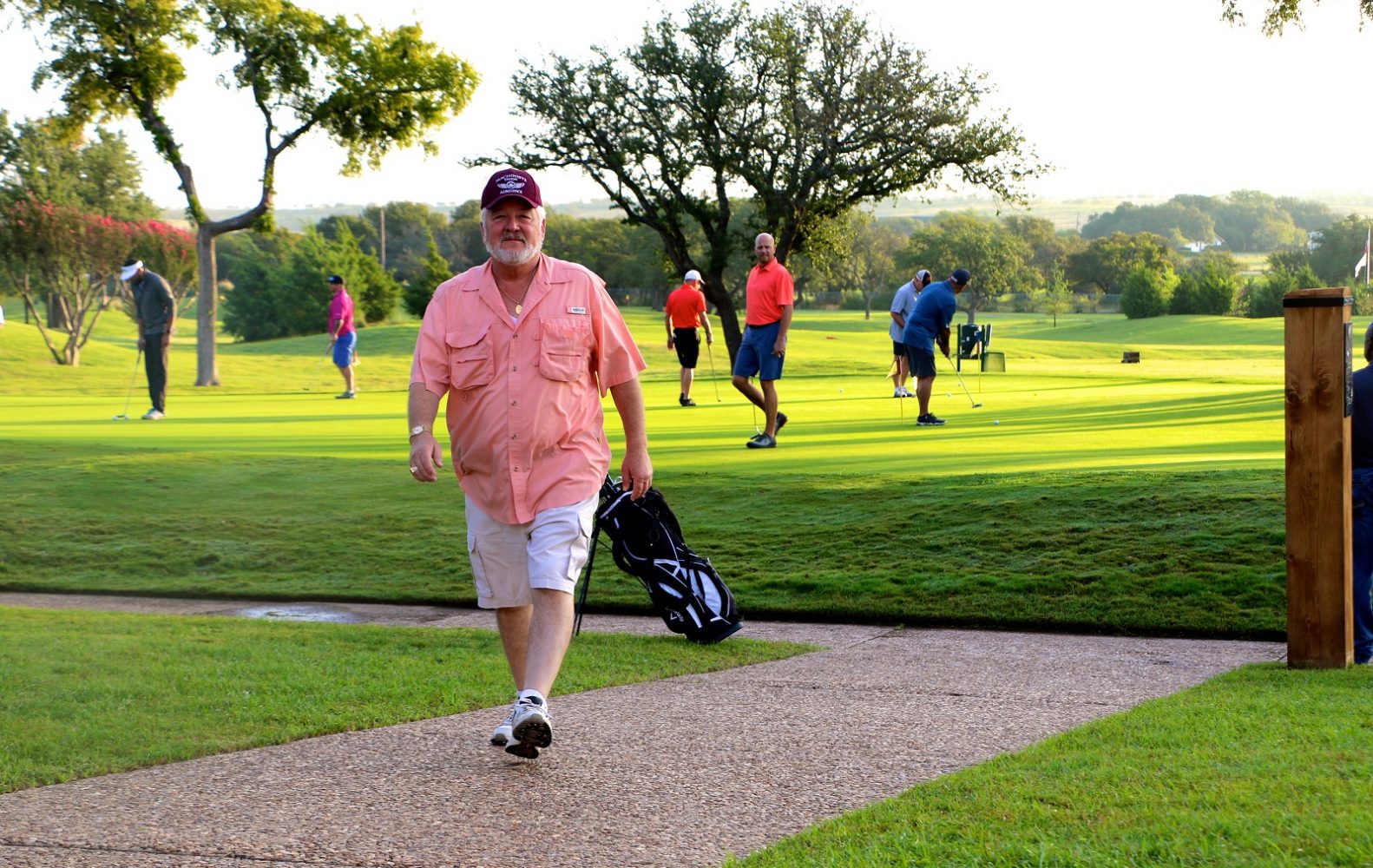 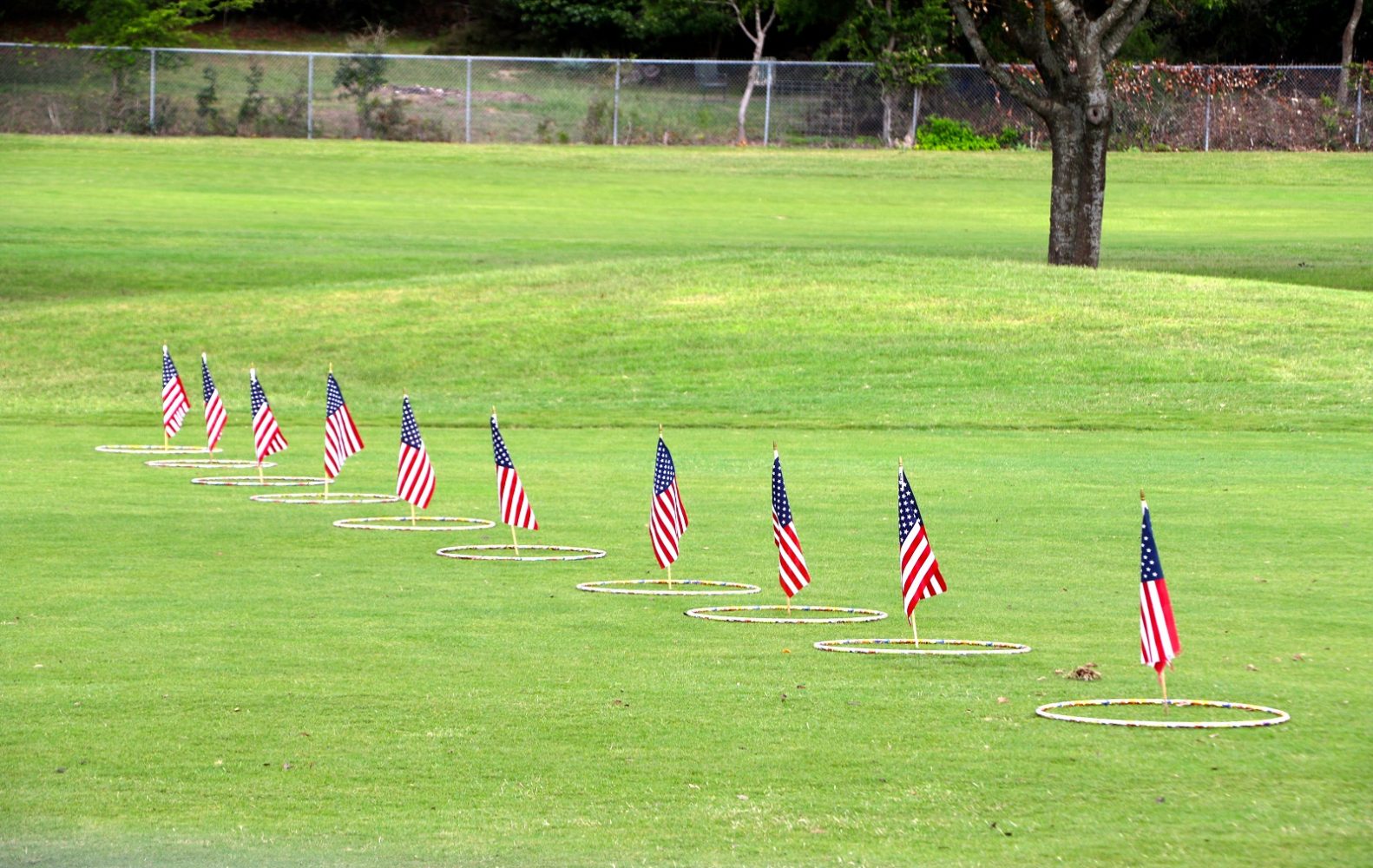 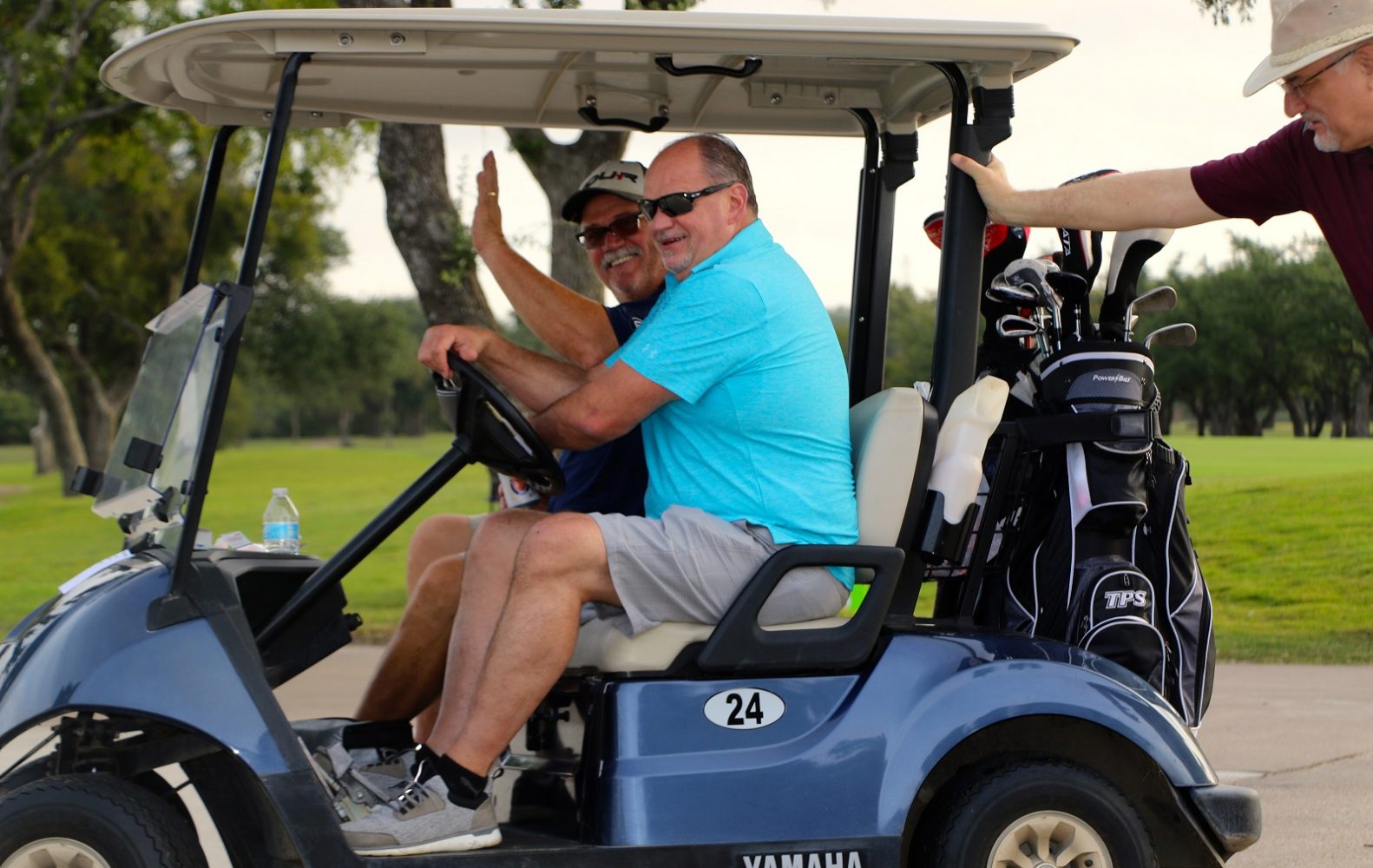 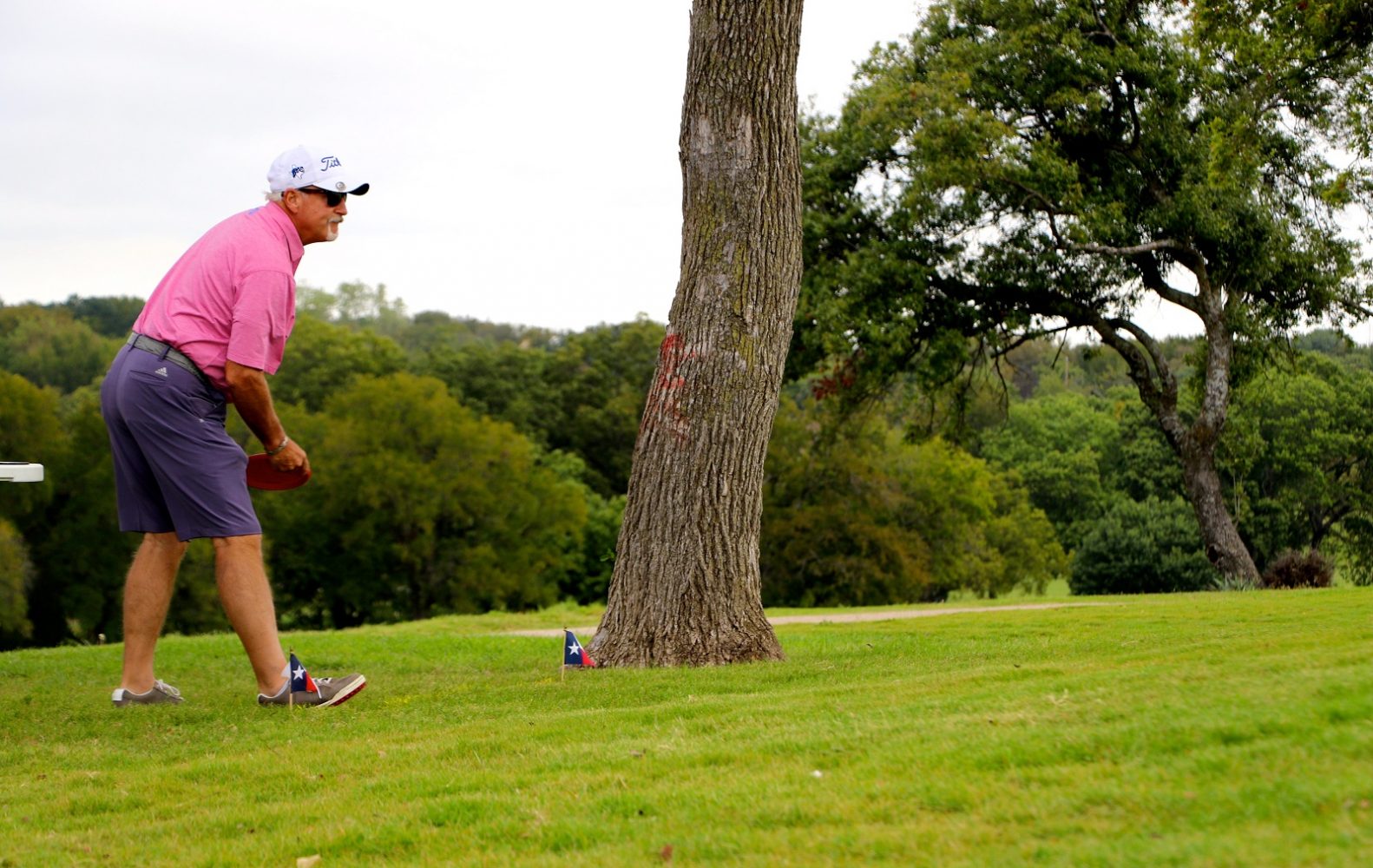 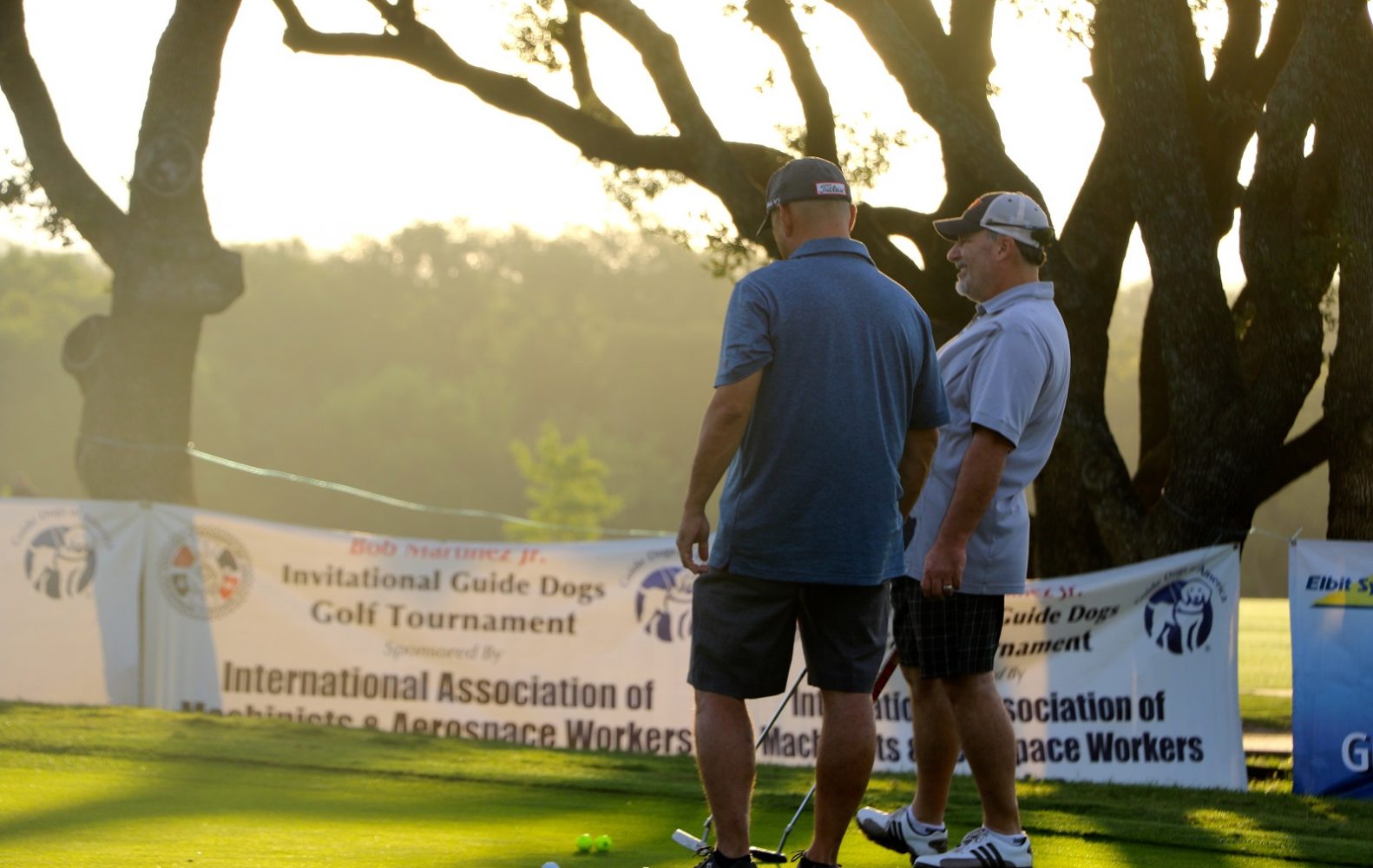 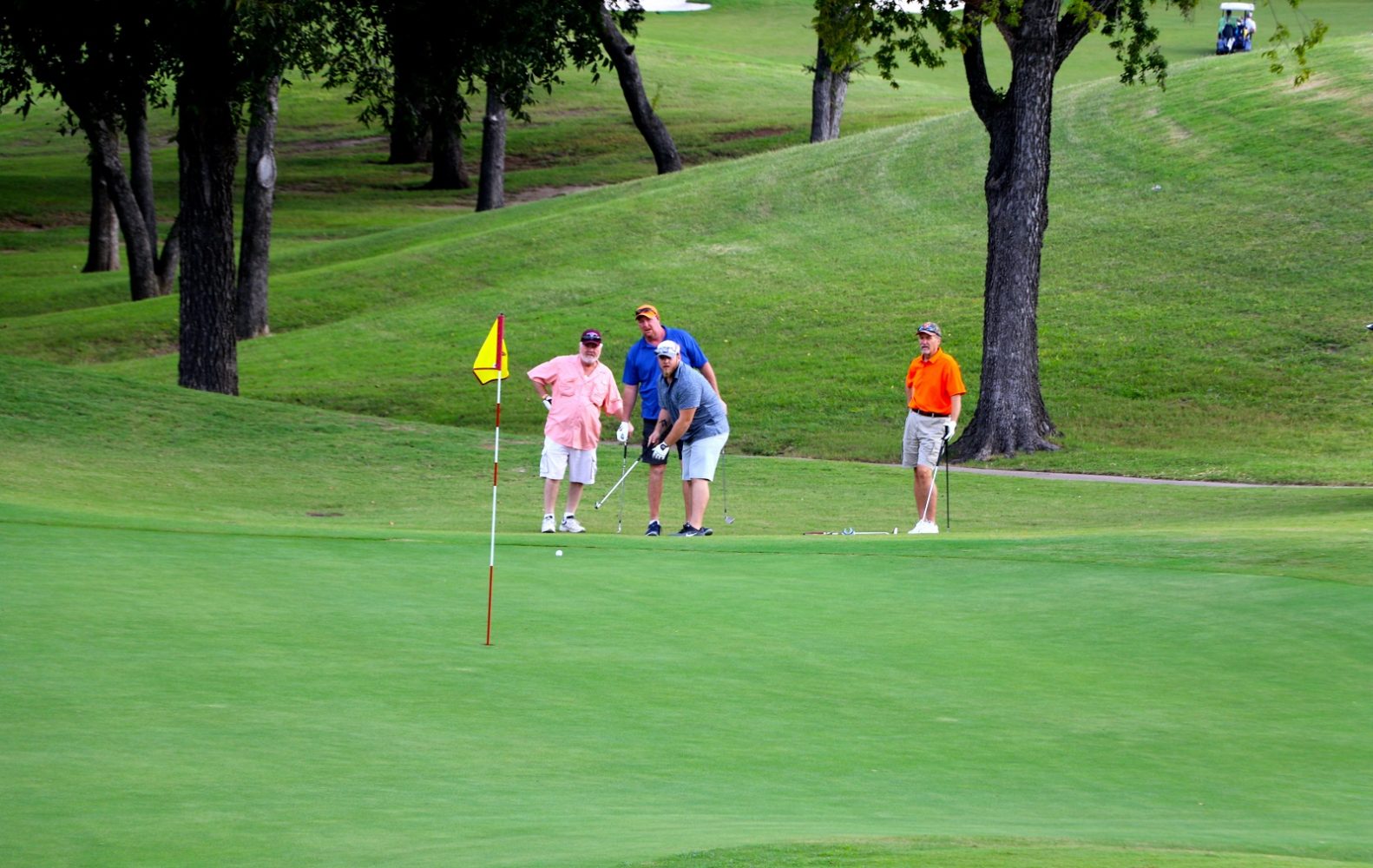 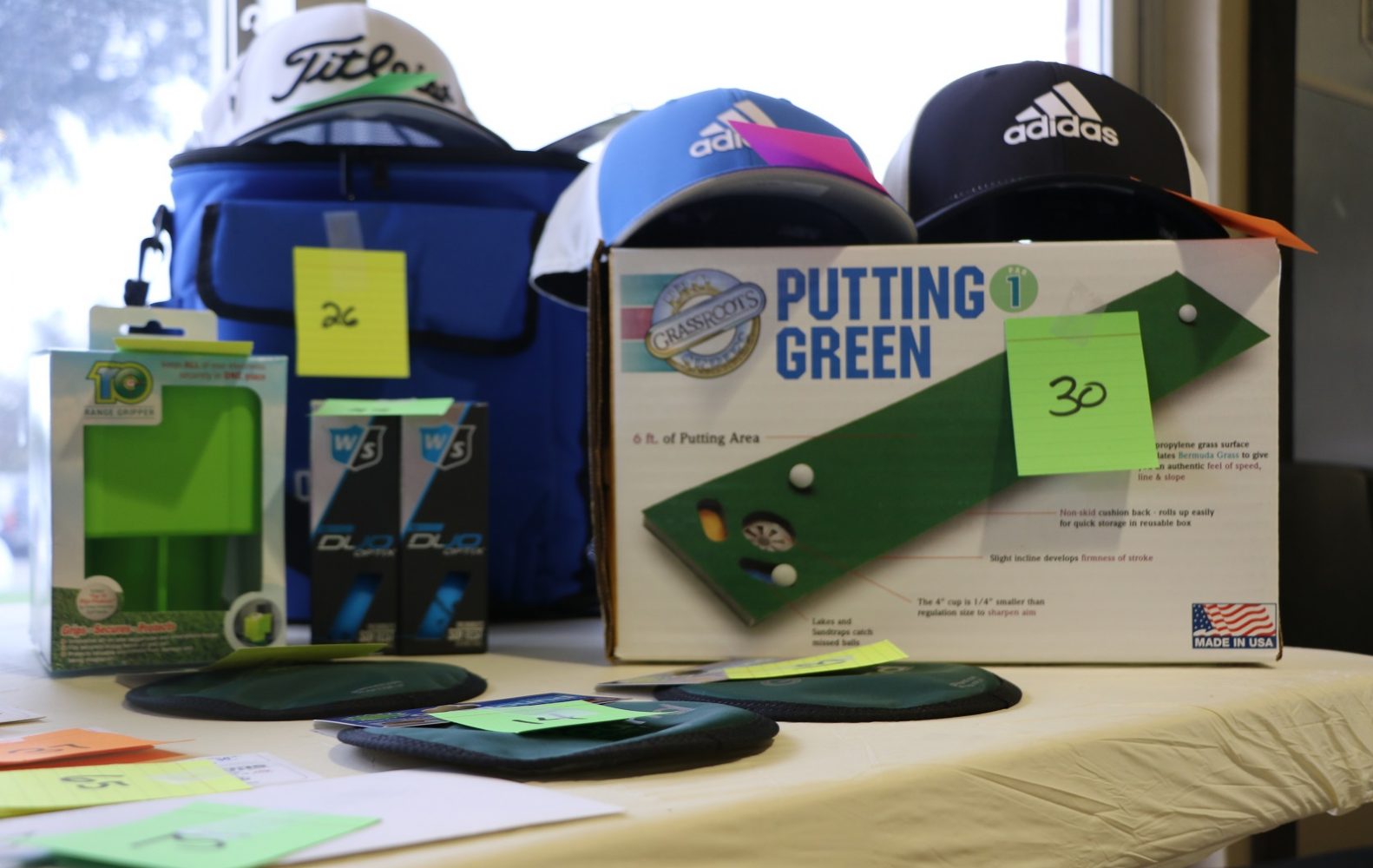 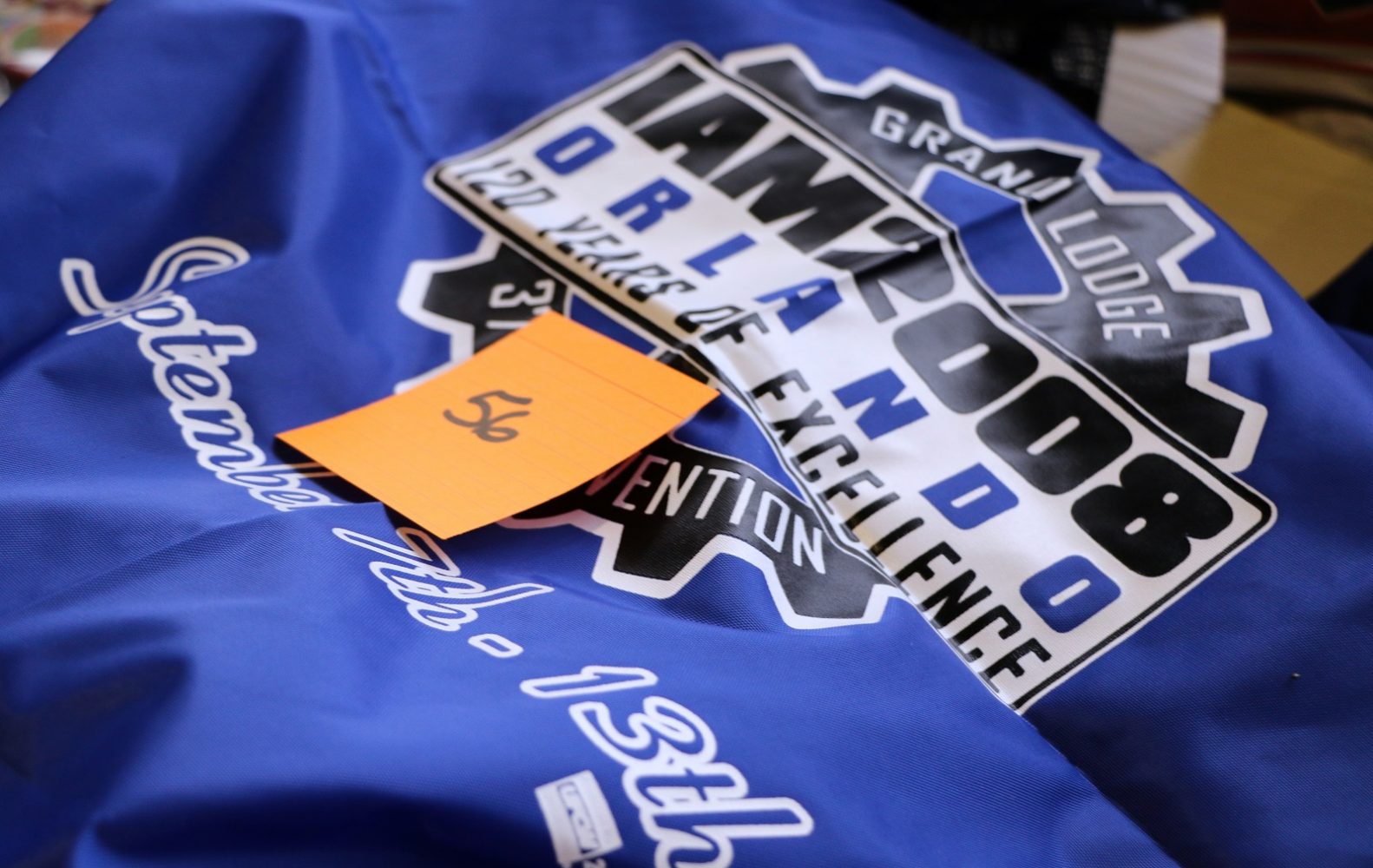 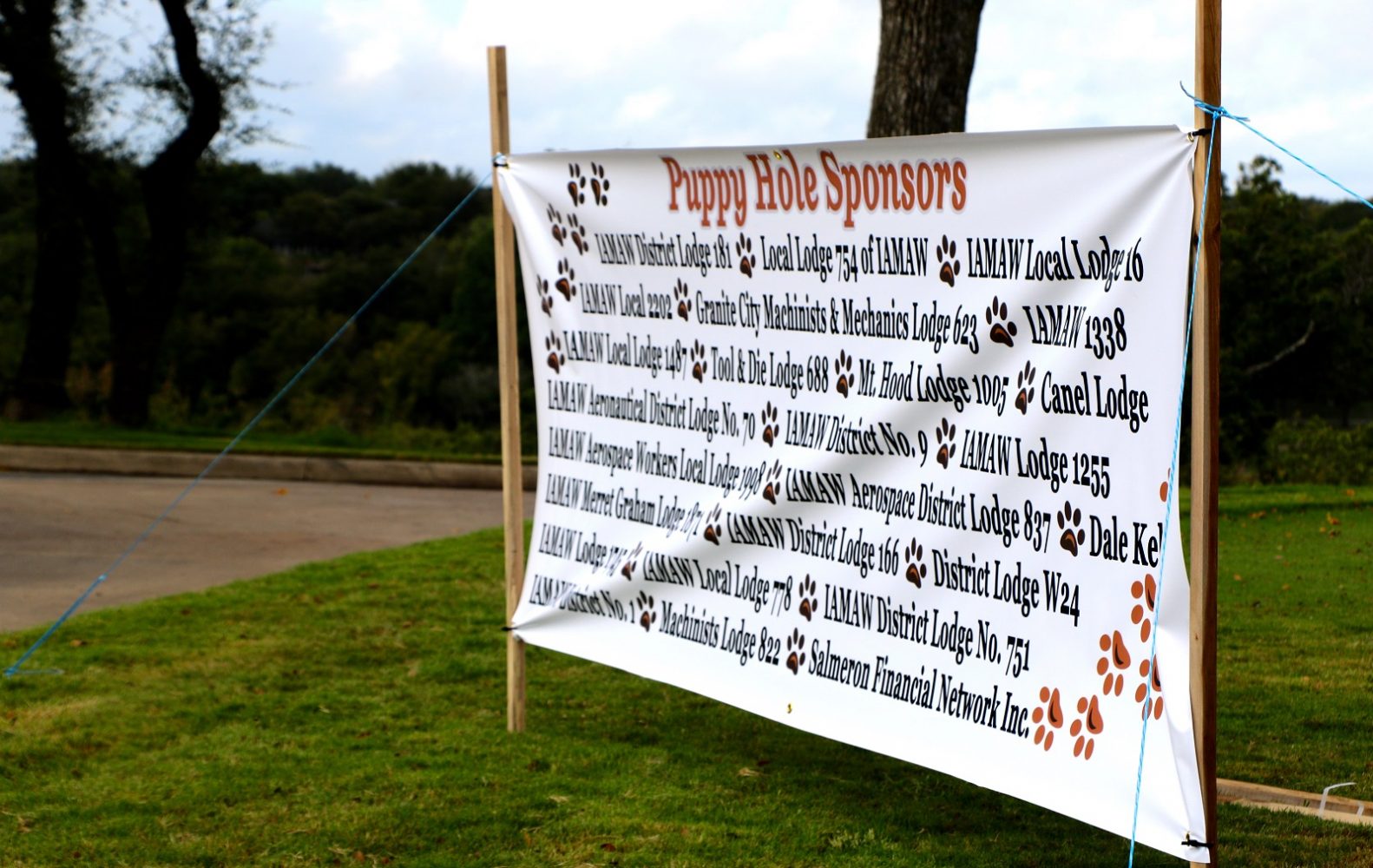 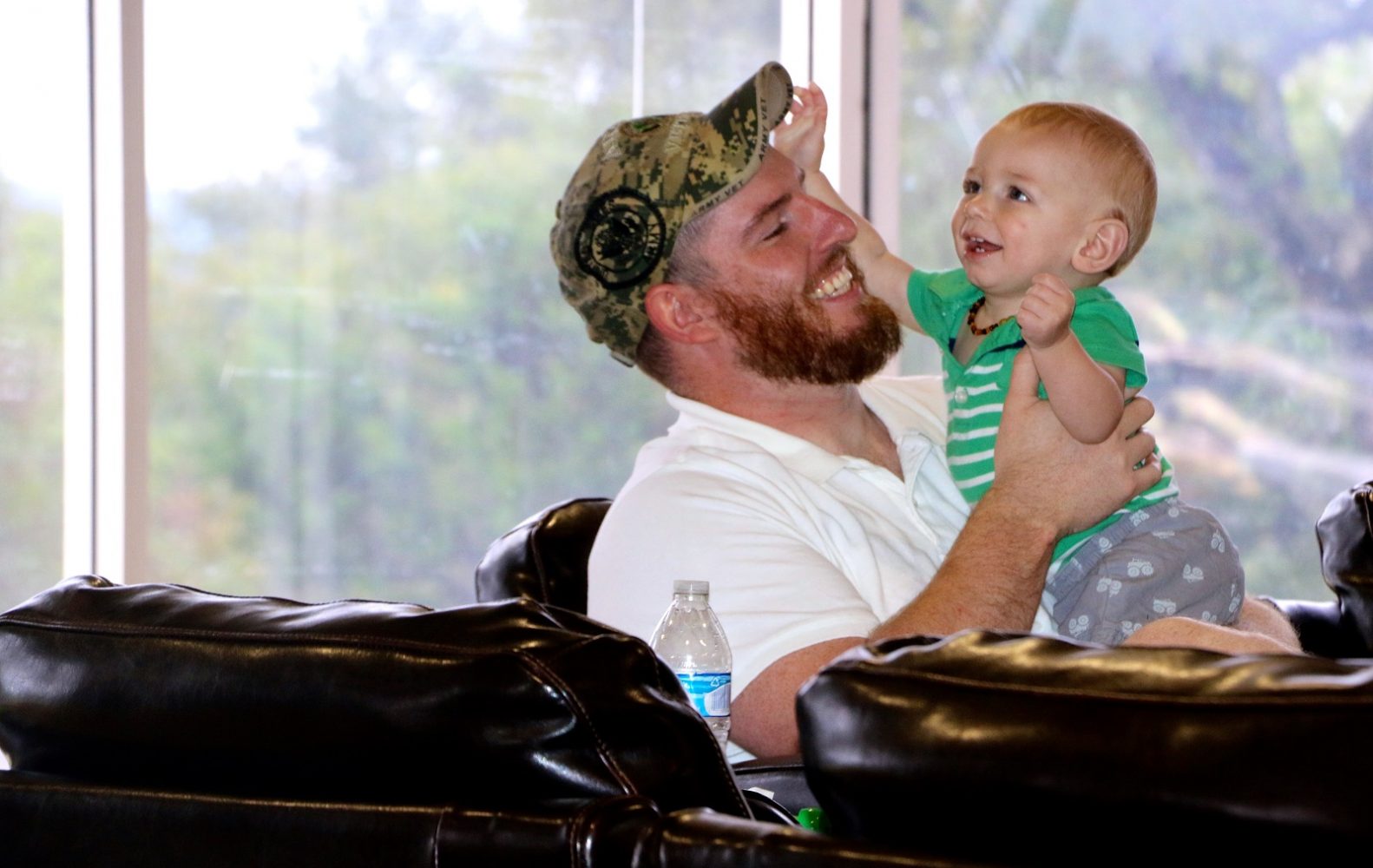 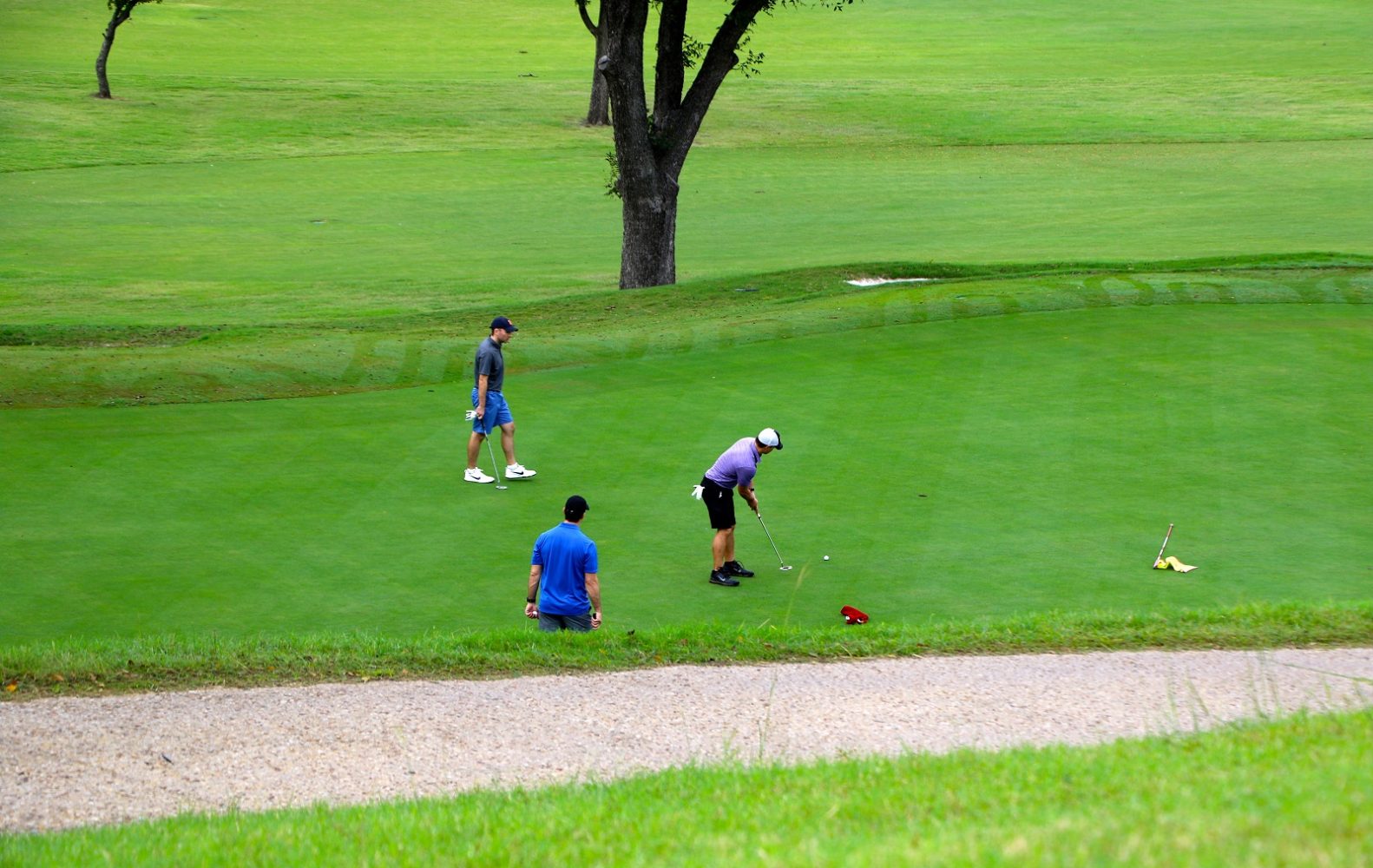 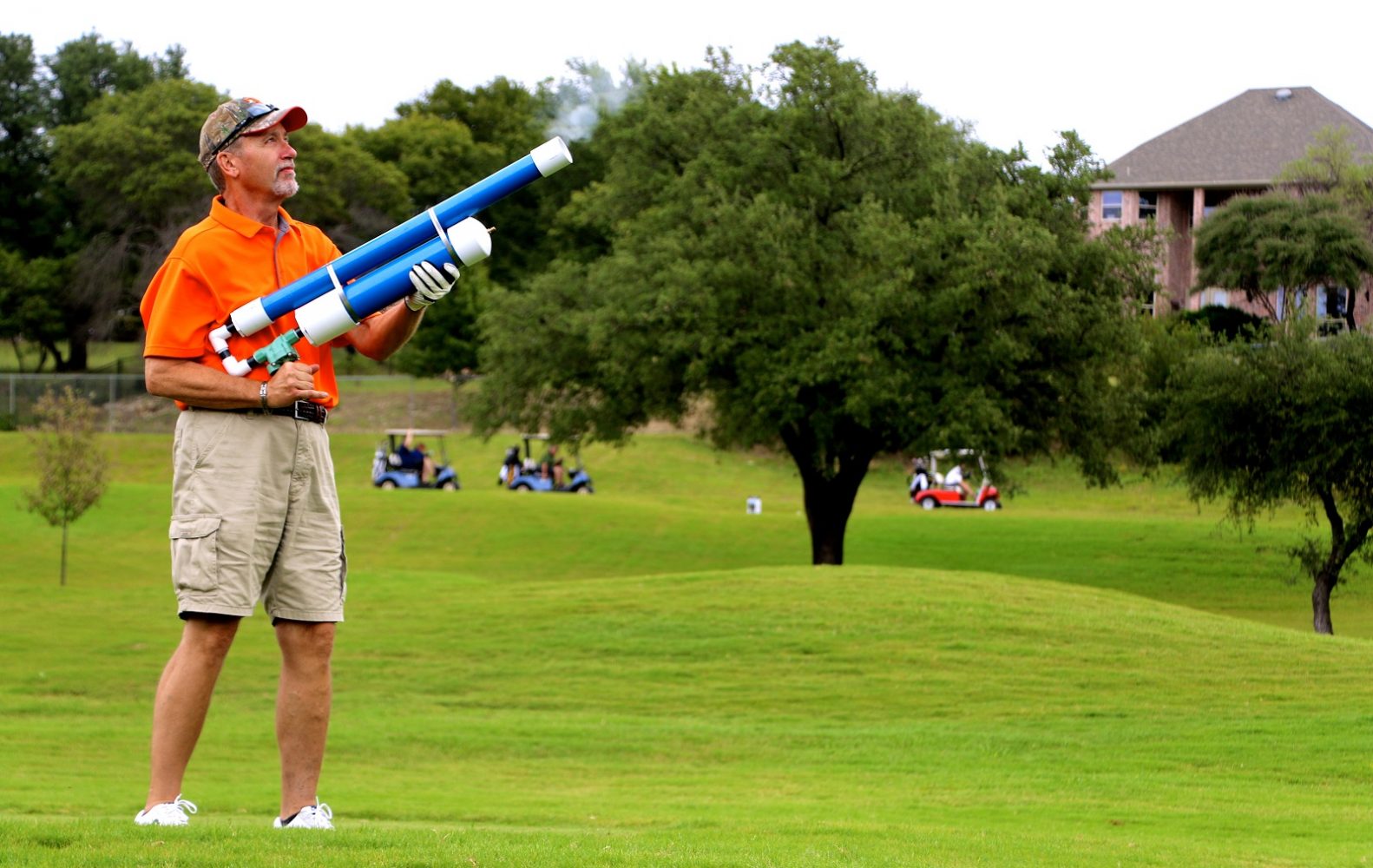 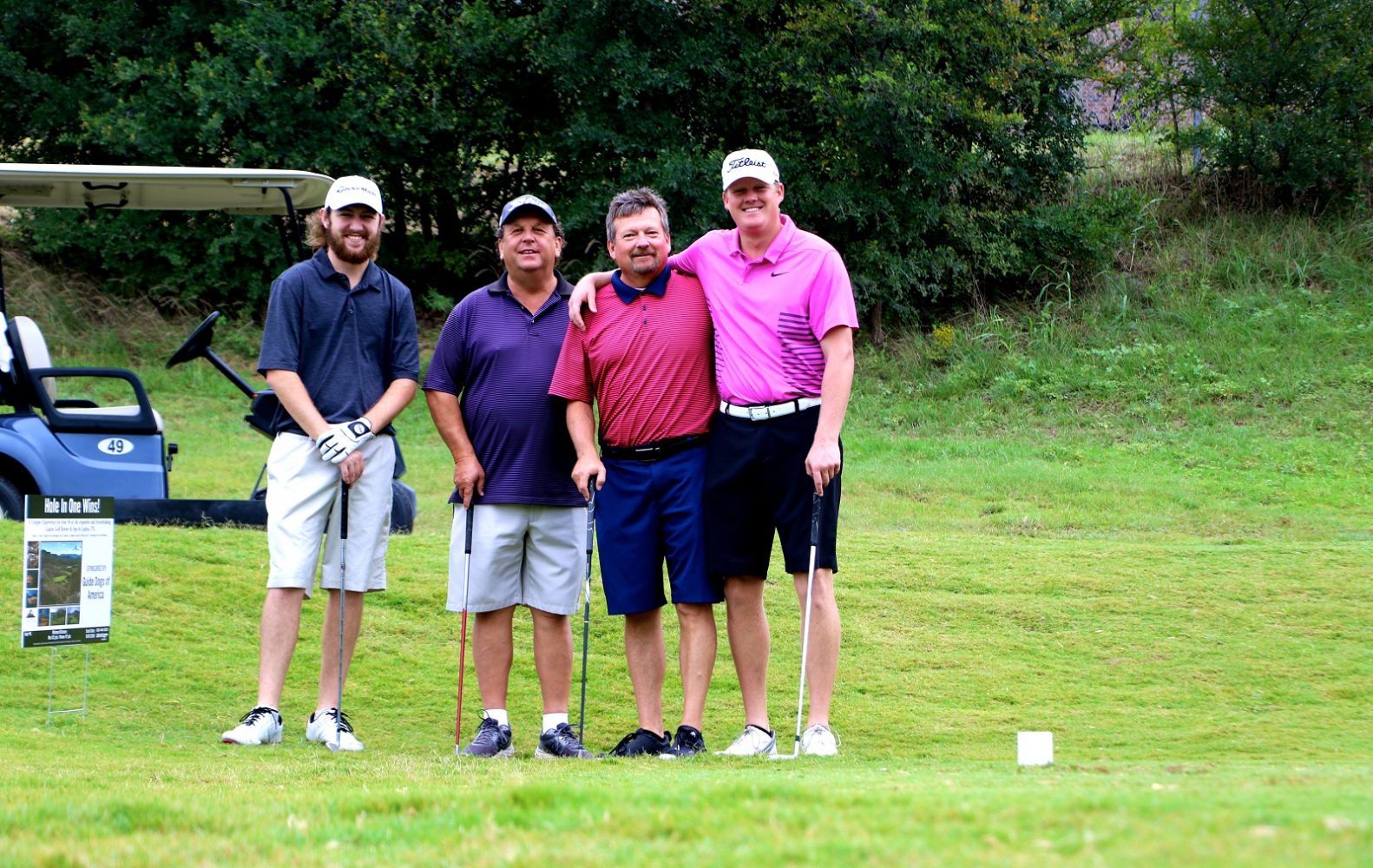 “I want to thank District 776 and everyone who participated and worked tirelessly to make this great day for Guide Dogs of America possible,” said International President Bob Martinez. “It is an honor to have my name attached to such a great cause.”

“I’m always blown away by the generosity of our Members,” said IAM’s Southern Territory General Vice President Rickey Wallace. “No matter the cause, the Brothers and Sisters of the IAM give all they can. But when it’s for the GDA, they always seem to give a little more. This organization is just a classic reminder of what happens when we work together and take care of each other.”

Even with an overcast sky and some drizzle of rain throughout the morning, nothing could dampen the spirit of the Machinists at Squaw Creek Golf Course in Willow Park, TX. With 18 holes, an auction and a variety of games at each green, the men and women of the IAM ensured this day made a difference in the lives of those who are blind or visually-impaired.

“It just keeps getting bigger and better each year because of our Members and our sponsors. I am really proud how we open our hearts and wallets when it’s needed most,” said IAM Member Eloy Rodriguez, one of the main tournament organizers. “This year we had 35 teams and nearly 60 sponsors who made donations.  That means a lot because this is the International President’s home district and we take great pride in that fact.”

And in a strange twist of fate, the man for whom this day was named, IAM’s International President Bob Martinez, was the winner of the 50/50 Raffle after guessing the closest number of golf balls in the jar. He donated his winnings back to his four-legged friends at the GDA and was a quickly awarded a woof and a happy wag of a tail.

The post Putting for the Pups appeared first on IAMAW.